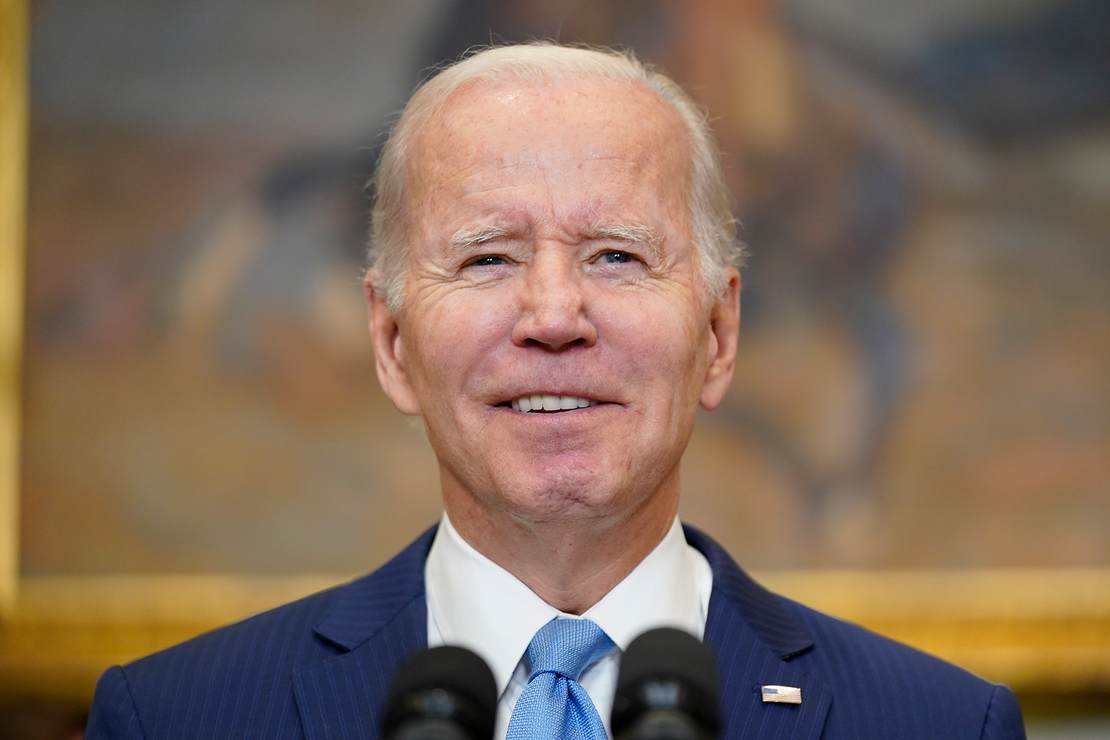 Say what you want about Donald Trump’s classified documents… At least he didn’t leave them in his garage next to his Corvette.

Oh, but the garage was locked, Biden says. As if that matters. I’d trust the security of the secured room at Mar-a-Lago with Secret Service protection over the garage of Joe Biden in a house that his crackhead son Hunter Biden claimed to own.

Objectively speaking, Biden is in a bit of a pickle right now. Even the Biden boosters at CNN can’t deny that Biden is trouble. Heck, it was less than six months ago that the mainstream media was predicting that Donald Trump would surely be indicted for possessing classified documents at Mar-a-Lago. That story got so blown out of proportion that the Washington Post even openly speculated that Trump might have taken “nuclear secrets” and was going to sell them to Russia or another enemy nation… because, you know, Trump is a Russian asset, they say.

That was all garbage, of course. But the media had no problem openly speculating what top secret stuff Trump had and what nefarious plans he had for them.

Perhaps we’ll get some answers about why Biden apparently took the Obama-Biden administration classified documents with him after leaving office, but right now, there are other questions on my mind.

Despite the fact the White House and Joe Biden have been pushing the narrative that they’ve been actively assisting the Department of Justice and the National Archives and are committed to transparency, the documents found at the Penn Biden Center were discovered back in November, days before the midterm elections. The story didn’t go public until CBS broke it this week, days after it was reported that Joe Biden is on the verge of announcing his intention to run for reelection.

So who leaked this story, when did they leak it, and why?

We can’t really be expected to believe the White House voluntarily let the story break. They’ve known since November that the documents were found and kept it quiet. If they wanted to out the story on their own terms, they’d have done so in December, before Christmas. But all indications are they had no intention of letting this get out as Biden clearly knew about the documents found in his office in November yet still publicly berated Trump for having classified documents at Mar-a-Lago.

Former Trump Pentagon official Kash Patel speculates that former Obama National Security Advisor Susan Rice is behind the leak of the story. Why would she do such a thing? To force Joe Biden out of office. Radio host Larry O’Connor seems to agree.

I think so. It seemed clear to me that between the timing of the leak and the willingness of the mainstream media to report on it, this is an effort to pressure Biden not to run for reelection. Some might argue that this is about getting Biden to resign so Kamala can take over, but that doesn’t seem likely. Kamala is not only an ineffectual vice president, but she’s also historically unpopular, and Democrats don’t want to be saddled with her as their 2024 candidate. Given Biden’s apparent dislike for her, he won’t want to hand her the presidency either. So it stands to reason that if this pressure campaign works, Biden will announce relatively soon that he won’t seek reelection and this story fades away.

Grab some popcorn and just watch what happens next.

NBC Shock Report: Feds Could’ve Stopped Jan. 6 Riots From Happening
Biden’s new adviser is a climate alarmist who claimed to have suffered an ‘acute mental health crisis’ as a result of Trump’s 2016 victory
Trump Exposed His Fear of DeSantis in 2024
Watch a 5-year-old preacher go viral by baptizing his toys, singing with Grammy Award-winning singer: ‘You have lifted us all up’
Trump Rips Paul Ryan – “Major Loser Who Is Now Setting Out To Destroy Fox News”