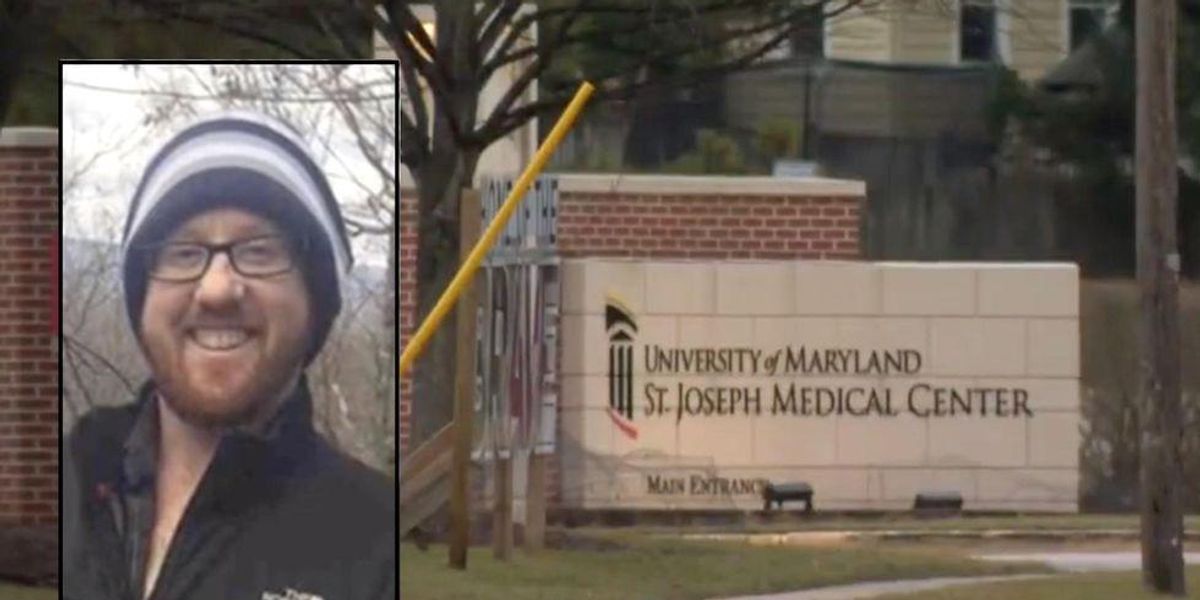 A federal judge ruled against a Catholic hospital that canceled a hysterectomy for a transgender man, saying it violated Obamacare.

Jesse Hammons filed a lawsuit against the University of Maryland St. Joseph Medical Center when it refused the operation on the basis of religious identity of the hospital.

The judge ruled that the hospital violated the Affordable Care Act, also known as Obamacare, when it discriminated against Hammons.

The hospital released a statement to WJZ-TV that said it had offered to have Hammons receive the hysterectomy at another hospital but that he refused.

“We dispute many of the conclusions that were reached in this decision and may be in a position to comment further after additional analysis of the ruling. Legal disagreements aside, we sincerely wish the very best for Mr. Hammons and we support his efforts to seek the highest quality healthcare. We may disagree on certain technical, legal points but compassion for the patients we serve remains foundational to our work,” it added.

“This legal claim stems directly from, and is traceable to, a surgeon mistakenly scheduling a procedure that could not be performed at UM SJMC,” the statement explained. “Although our offer to perform gender affirming surgery at a different location was declined by Mr. Hammons, the University of Maryland Medical System remains committed to meeting the unique medical needs of transgender individuals and patients who are routinely scheduled by physicians for appointments and procedures at UMMS member organizations.”

“The government has no business running a religious hospital and enforcing religious doctrine,” Block said in a statement to WJZ. “The hospital needs to be following secular laws and that’s not the right place to be having a religious institution.”

The judge said that damages will be rewarded at trial.

Critics of Obamacare warned that provisions included in the overreaching legislation would infringe on the rights of institutions and individuals to express their religious beliefs.

Here’s a local news report about the ruling: