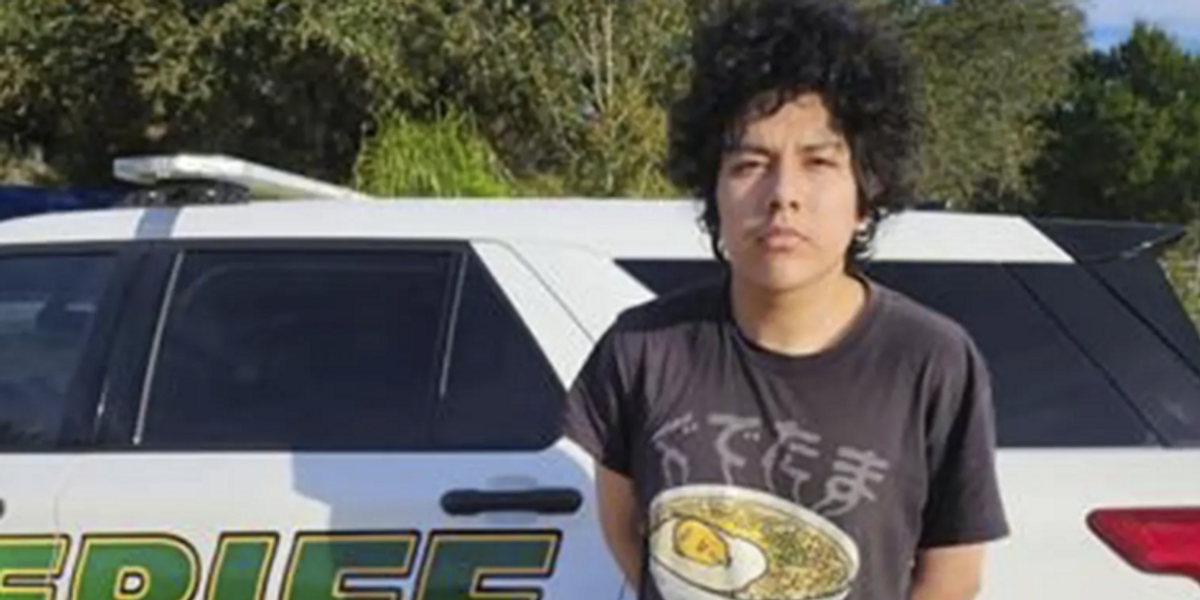 On Dec. 29, Johnathan Jhovanni Hernandez was charged with two counts of possession of child pornography, two counts of transmitting child pornography, and one count of using a two-way communication device to facilitate a felony. The arrest of Hernandez was facilitated after a tip from the National Center for Missing & Exploited Children (NCMEC) and a months-long investigation.

Hernandez, who had been out on bond, was arrested again on Tuesday.

The Special Victims Unit seized 15 electronic devices from the home of Hernandez in Avon Park. Following a second investigation into just one of the suspect’s devices by the Highlands County Sheriff’s Office, Hernandez was hit with an additional 1,182 counts of possession of child pornography last week.

Hernandez is being held on a bond of $2.4 million.

The Highlands County Sheriff’s Office stated that Hernandez has “enough charges to possibly land him life in prison.”

“There is no telling how many charges he could face if detectives went through all the devices,” the Highland County Sheriff’s Office said.