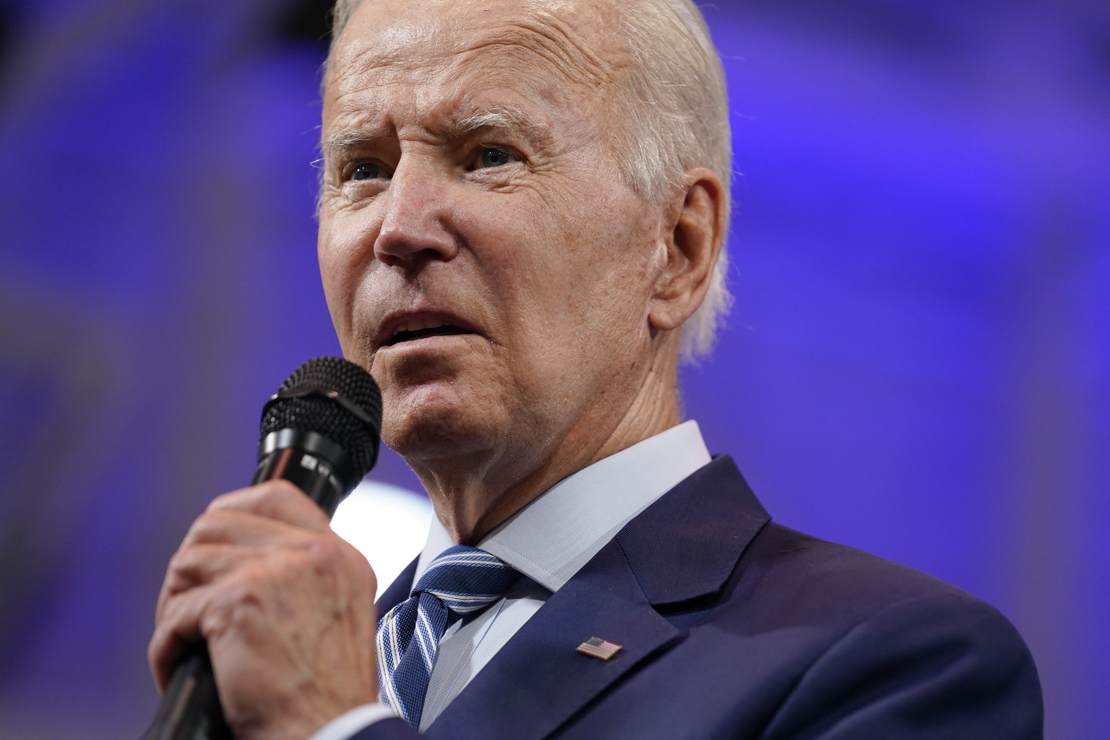 This week may have been the worst week politically for Joe Biden since his botched withdrawal from Afghanistan in August 2021, which sent his approval ratings underwater — where they have remained ever since. It is too early to say how (or even if) this will impact Biden’s poll numbers, but that might be clearer in a week or two.

Despite the media’s apparent willingness to report this story, they’ve also been trying to provide some political cover for Biden. It didn’t take long for them to go to extraordinary lengths to try to explain the differences between Biden’s classified documents scandals and Donald Trump’s, and why Trump’s was obviously worse. One reason, they claimed, is that none of the documents found in Biden’s office or home were marked top secret. However, on Saturday morning, were learned that several documents found at Biden’s office at the Penn Biden Center were indeed marked top secret.

The White House was clearly unprepared for this story to break. They’ve been limping along, desperately trying to talk their way out of the scandal, but it’s not going well. If anything, the scandal has highlighted just how badly they are handling it. In fact, they appear to be attempting to lie their way through it.

“We are being fully cooperative with the Department of Justice throughout this process, as part of the President’s lawyers look through the places where documents could have been stored and the Counsel’s Office released, as you said, a statement explaining that,” Jean-Pierre said during Thursday’s press briefing. “But that search was completed last night. And now, this is in the hands of the Justice Department.”

However, this wasn’t true. White House Counsel Richard Sauber revealed Saturday morning that in addition to a single document found in a room adjacent to the garage during the day on Thursday, five more classified documents had been discovered Thursday evening.

“Because I have a security clearance, I went to Wilmington Thursday evening to facilitate providing the document the President’s personal counsel found on Wednesday to the Justice Department,” Sauber said. “While I was transferring it to the DOJ official who accompanied me, five additional pages with classification markings were discovered among the material with it, for a total of six pages. The DOJ officials with me immediately took possession of them.”

So, we now have at least 20 classified documents that Biden absconded with from the White House in 2017 that have been found in his private office at the Penn Biden Center, in his garage next to his Corvette, and elsewhere in his home. The White House also claimed the search had been complete when it clearly was not. At this point, is there any reason to believe they’re being honest or transparent about this situation?