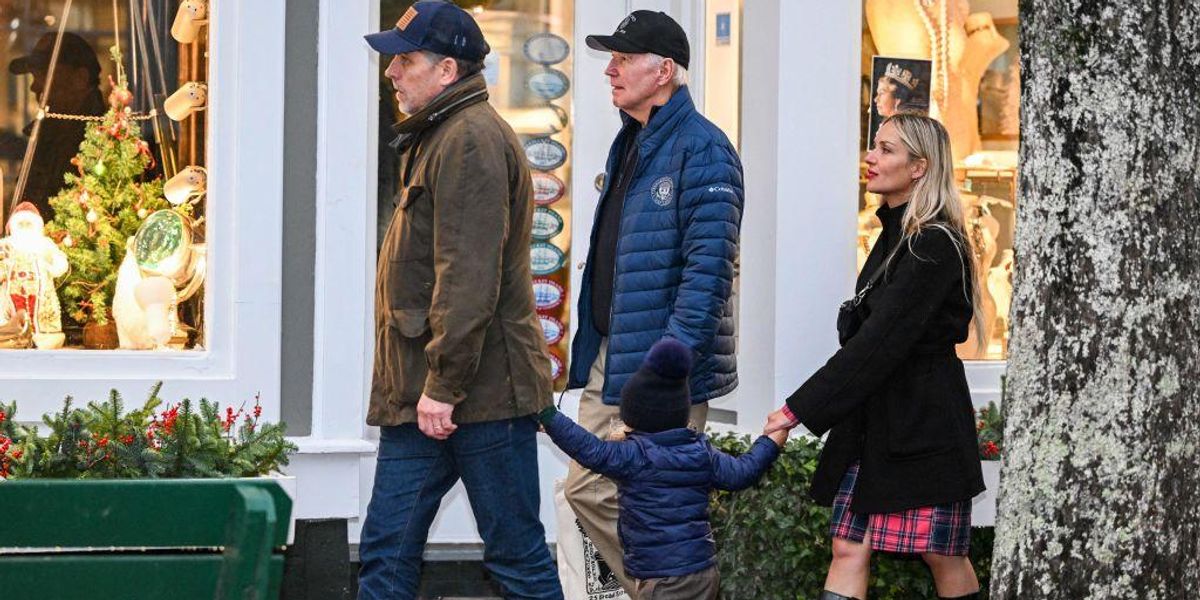 Hunter Biden has asked a court to stop his estranged daughter from using his last name.

Roberts believes that her daughter taking her father’s last name will provide Navy with opportunities “just like it has for other members of the Biden family.”

Roberts, 31, said the Biden family remains “estranged from the child.”

“To the extent, this is misconduct or neglect, it can be rectified by changing her last name to Biden so that she may undeniably be known to the world as the child of the defendant and member of the prestigious Biden family,” Roberts said in her court filing.

However, Biden is fighting against his daughter getting his surname. He argued that taking his last name would rob the child of a “peaceful existence.”

Hunter’s lawyer claimed that Navy should decide for herself once “the disparagement of the Biden name is not at its height,” according to the New York Post.

The 52-year-old Biden has never met his 4-year-old daughter.

Biden initially denied being the father of the child until a DNA test in 2019 proved that Navy was his daughter “with scientific certainty.”

In March 2020, Hunter Biden settled with Roberts for $2.5 million and agreed to pay child support. Then in September of that year, Biden demanded to lower his child support payments because of a “substantial material change” in his “financial circumstances.”

Biden met Roberts when she worked as a stripper in Washington, D.C. At the time of their intimate relationship, Hunter was dating his sister-in-law Hallie Biden – the widow of his late brother Beau Biden.

In his 2021 memoir “Beautiful Things,” Biden wrote that he “has no recollection of the encounter” with Roberts.

President Joe Biden has been criticized in the past for not acknowledging Navy – his seventh grandchild.