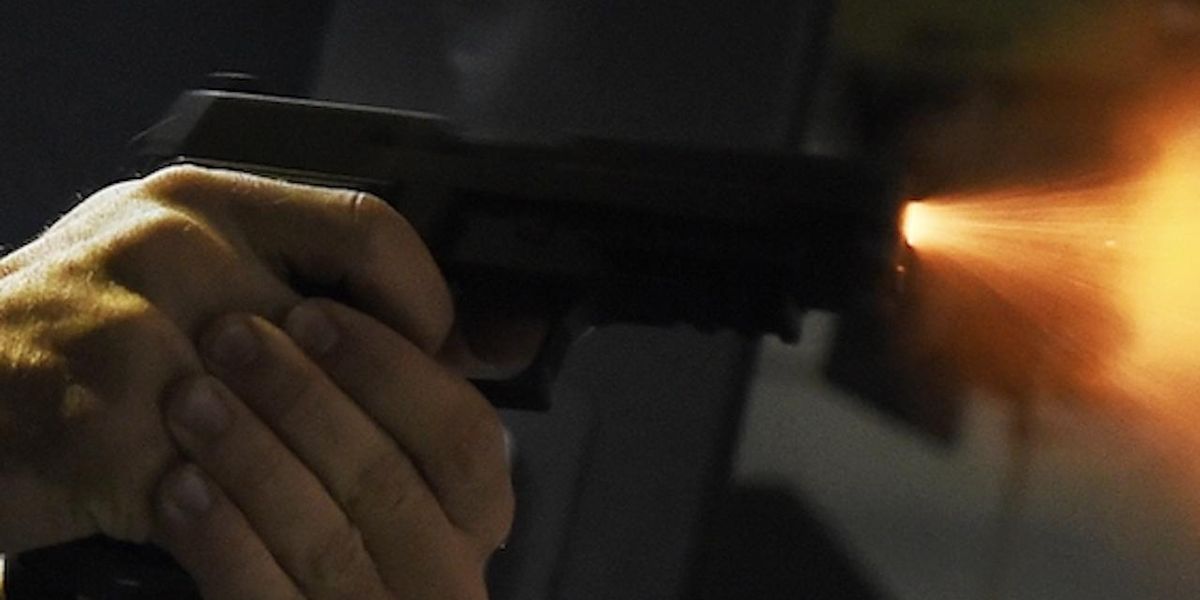 A Texas business owner who was on the lookout at night earlier this month after a burglary at his business just days before fatally shot a man suspected of breaking in, the Fort Worth Star-Telegram reported, citing authorities.

Johnson County Sheriff Adam King said Thursday the owner of the business on Farm Market 3136 near Cleburne had been burglarized just a few days before and was watching out for burglars, the paper said.

Deputies with the Johnson County Sheriff’s Office responded to the shooting call just before 12:30 a.m. Jan. 3, the paper said, adding that at some point that morning the owner and his son confronted who they believed was a burglar.

The business owner shot and critically wounded the 36-year-old man who died early Monday at John Peter Smith Hospital in Fort Worth, the paper said.

No one has been arrested in the case, the paper said.

“We will continue an investigation and later make a presentation to the district attorney’s office,” King said, according to the Star-Telegram.

What do we know about the fatally shot man?

Officials with the Tarrant County Medical Examiner’s Office identified the man as Nolverto Zamarripa Florez, the paper said, adding that Zamarripa Florez died from complications from a gunshot wound.

The Star-Telegram, citing the medical examiner’s website, said his death has been ruled a homicide.

The sheriff told the paper he wasn’t aware of Zamarripa Florez being armed with any guns.

How are folks reacting to the news?

Readers commenting on the Star-Telegram story republished on Yahoo News so far have pulled absolutely no punches:

Joy Reid: ‘What Happened to Tyre Nichols Was as American as Apple Pie’
Covid jab spike proteins invade “all major organs,” accelerate cellular aging
Tech tycoon, 45, reportedly spends $2 million a year on his extreme anti-aging regimen. His goal? To achieve the body, inside and out, of an 18-year-old.
Homeless man molested 12-year-old at Georgia park after giving her liquid that made her dizzy, police said
Column: This Just In, Journalistic Objectivity Is Obliterated