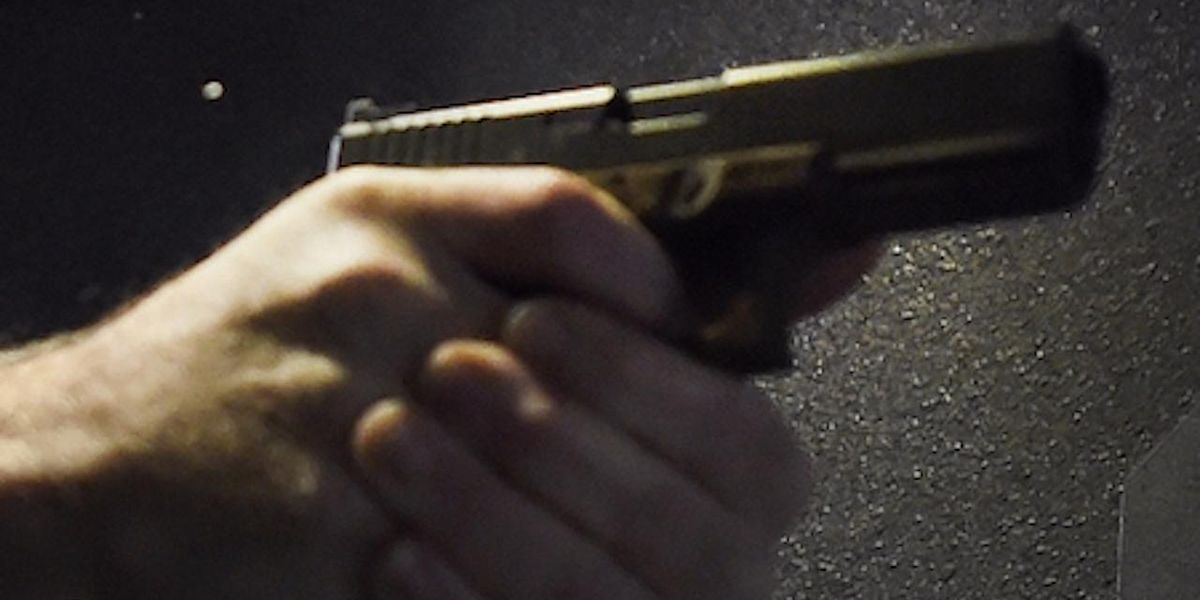 A New York state Applebee’s diner on Saturday held at gunpoint a man who slashed a restaurant worker’s face with a knife, police told Syracuse.com.

The outlet said 28-year-old Esteban Padron entered the Applebee’s on Commercial Drive in New Hartford at 6:42 p.m. and started fighting with workers, the outlet said, citing a new Hartford police news release. New Hartford is just under an hour east of Syracuse.

Workers recognized Padron since he had been previously forced to leave that Applebee’s for disorderly behavior, police told Syracuse.com.

This time, however, Padron began attacking an employee while being escorted out, WKTV-TV reported. Specifically, he ran behind the bar, grabbed a steak knife, and continued fighting with staff members, the station said.

Syracuse.com said Padron slashed a worker in the face with the knife, and police said another worker also was injured during the fight.

Good guy with a gun steps in

Police said a man eating in the restaurant who noticed Padron’s behavior responded by pulling his gun and ordering Padron to the floor and telling him to release the knife, the outlet said.

Padron did exactly as he was instructed, police noted to Syracuse.com, adding that the man held Padron at gunpoint until law enforcement arrived.

Cops added to the the outlet that the man is licensed to carry the gun.

What happened to the knife guy?

The outlet, citing cops, added that he also was taken to St. Luke’s Hospital for a mental health evaluation.

‘This citizen deserves a commendation!’

Those commenting about the incident on the police department’s Facebook page are lauding the customer who drew his gun and effectively ended the attack: