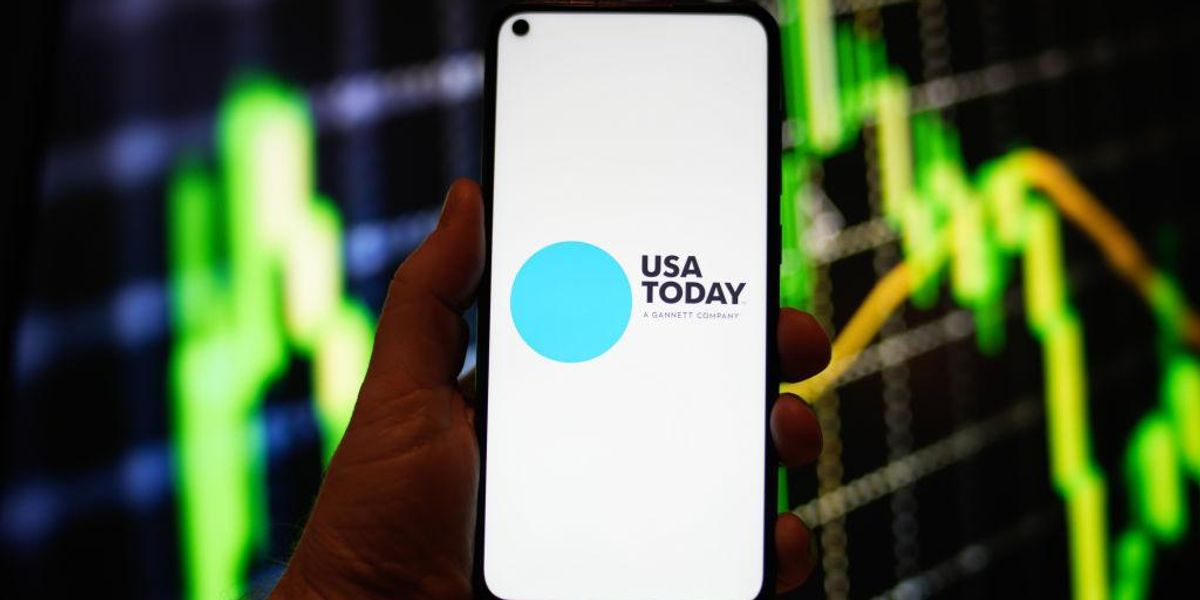 While many Americans sprinkle non-English vocabulary into their everyday speech, a piece posted by USA Today suggests that using words borrowed from other languages, such as “aloha,” “hola,” and “shalom,” could potentially be problematic, depending on why and how they are used.

“It’s a greeting or a farewell, but the meaning is deeper,” director of Pacific Islands Studies at the University of Utah Maile Arvin said about the Hawaiian word “aloha,” according to the outlet. “One of my Hawaiian language teachers taught it to me as ‘Aloha means recognizing yourself in everyone and everything you meet.'”

The USA Today piece, which was authored by David Oliver, suggests that non-Hawaiians using the word could come across like mockery.

“The use of certain words requires education, knowledge and the foresight to understand when they should – or shouldn’t – come out of your mouth,” the piece declares. “Intention matters most. Dropping ‘hola’ or ‘shalom’ to someone you know who speaks Spanish or Hebrew, for example, isn’t something to worry about. Actively don a fake, exaggerated accent and say those words? Therein lies the problem,” the piece says, adding that “saying ‘ni hao’ to someone Asian American who isn’t Chinese […] could be both othering and a microaggression.”

“Language is too critical to our culture, that we can’t just casually use language in ways that might offend and/or even harm, do harm to certain groups of people,” director of the Frederick Douglass Institute of African & African-American Studies at the University of Rochester Jeffrey McCune said, according to USA Today.

The piece suggests that people should think about why they are using a given term and should mull the “cultural implications” before using it.

“Is it to the benefit of laughter and sarcasm and satire? Or is it a genuine interest in being a part of a cultural community that recognizes the historical meaning and historical significance of various terms?” McCune said, according to the outlet.