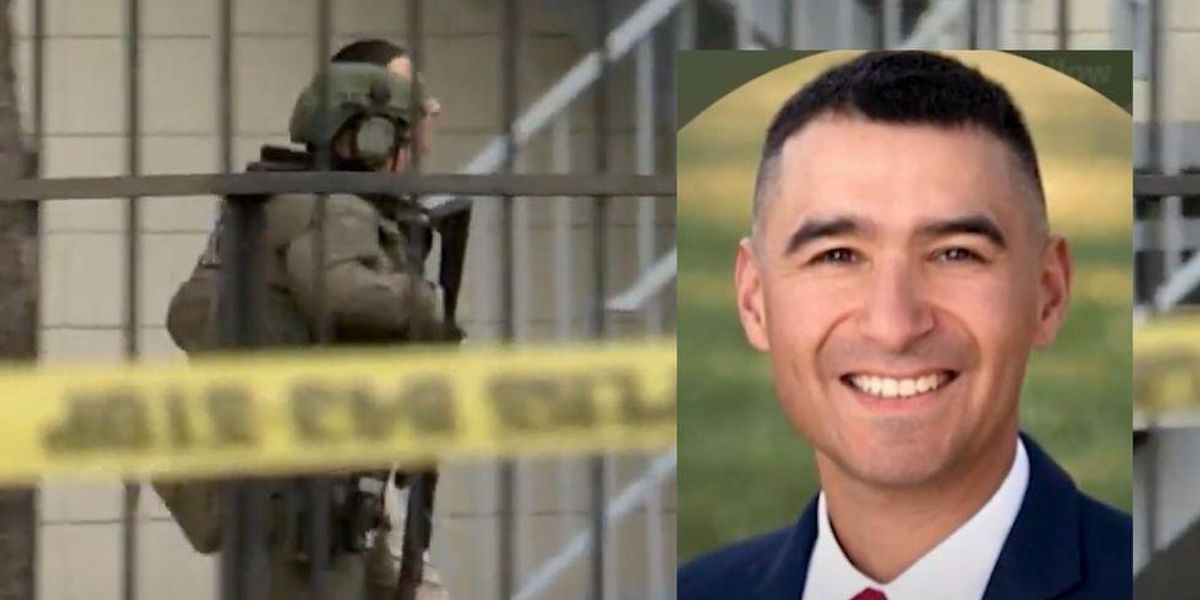 An unsuccessful Republican candidate was arrested in connection to several gunshot incidents at Democrats’ homes in New Mexico.

Solomon Peña was arrested on Monday by Albuquerque police at his residence after a SWAT standoff.

The 39-year-old is accused of paying four other men to shoot at the homes of two county commissioners and two state legislators, all Democrats. The shootings were made between Dec. 4 and Jan. 5. In one incident from Dec. 11, twelve bullets were fired at the North Valley home of County Commissioner Debbie O’Malley.

“This type of radicalism is a threat to our nation, and it has made its way to our doorstep right here in Albuquerque, New Mexico,” said Albuquerque Mayor Tim Keller, a Democrat, in a media briefing.

Peña ran for a seat in the New Mexico House of Representatives as a Republican despite having been previously convicted in 2008 of smash and grab robberies and having served five years in prison. He lost in 2022 by a large margin, but on Twitter, he claimed that election fraud had stolen the contest from him.

Police said that Peña went to several lawmakers’ homes uninvited with what he said was evidence of voter fraud in his election. He is accused of firing off a gunshot at one those homes himself and hiring others to shoot at other homes. Police said they had arrested one of the men that he had contracted to shoot at Democrats’ homes.

He had also posted in support of the Jan. 6 rioting at the U.S. Capitol and tweeted “MAGA” on several occasions in support of former President Donald Trump.

“Trump just announced for 2024. I stand with him. I never conceded my HD 14 race,” Peña tweeted with a photograph of himself in a “Make America Great Again” sweater.

Here’s more about the arrest of Pena: