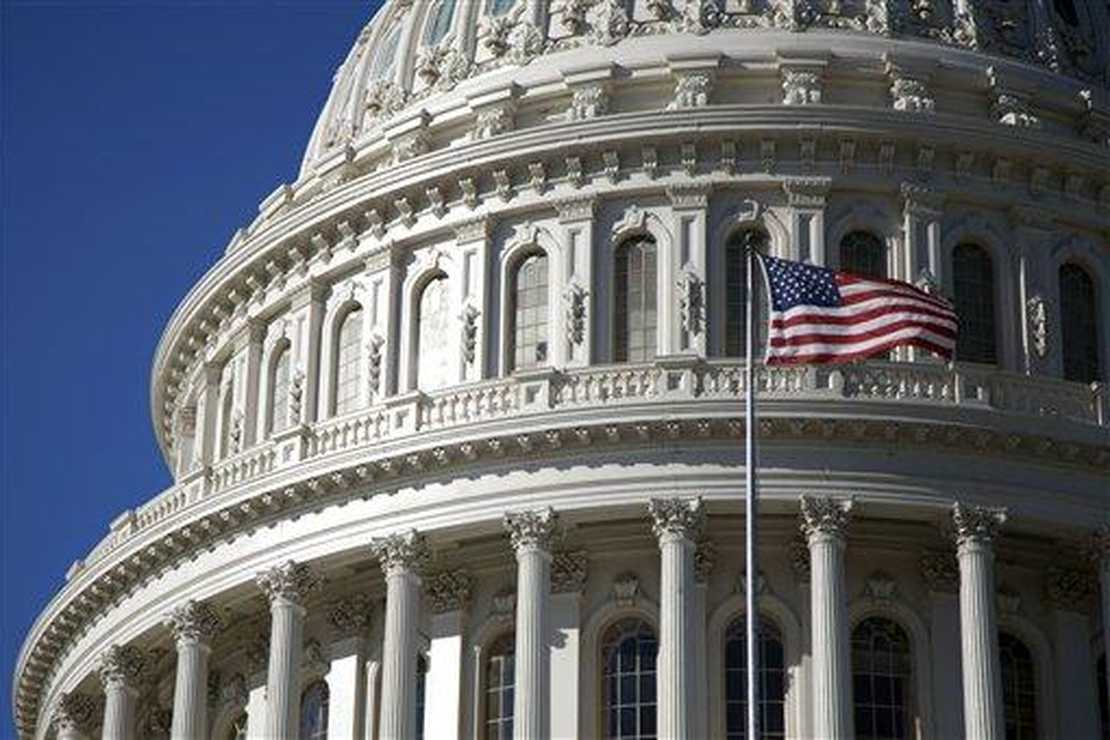 As an economic conservative, I do not consider myself a boat rocker. That means avoiding 11th-hour deals to shut down the government and raising the debt limit as a matter of course. No good can come from these battles because all they end up doing is adding or subtracting a couple of zeroes from a bloated, insane budget without getting a handle on the fundamental issue: an American people who don’t care that they live beyond their means.

Yes, I blame the people. Left, right, center — ideology doesn’t matter. Everyone wants low taxes. But few want to give up their government goodies, making low taxes, deficit spending, and large increases in the national debt the inevitable outgrowth of our own stupidity. One plus one still equals two no matter how hard we try to make add up to something else.

Those goodies are mind-boggling. The problem with government debt is directly related to our inability to define what we want the government to do for us. Admittedly, it’s not a simple answer. But we continue to elect presidents and congresspeople who don’t even want to ask the question thirty-one trillion dollars later, and if we don’t start looking for some answers, we’re going to be in a world of hurt.

But now, Joe Biden and the Democrats are saying they won’t even bother to negotiate. This sets up a “drop dead deadline” of sometime in June when all those extraordinary measures being taken by the Treasury Department are exhausted and the United States government will face the prospect of defaulting on the debt.

These funds are invested in special-issue Treasury securities, which count against the debt limit. Yellen’s actions would reduce the amount of outstanding debt subject to the limit and temporarily provide the agency with additional capacity to continue financing the federal government’s operations.

No retirees will be affected, and the funds will be made whole once the impasse ends.

If the past is prologue, once we get close to default, the market will go crazy. If the selloff is as dramatic as some analysts think, anything could happen, including sliding into a depression.

“Treasury and the Fed have options, but none of them would pass the sniff test of credibility with markets,” Daleep Singh, the chief global economist at PGIM Fixed Income, told the New York Times. “Markets have to do the heavy lifting of creating the drama that the politicians need to compromise.”

So the markets will go crazy. But suppose Republicans refuse to compromise about cutting spending? Almost certainly, the GOP will insist on future cuts in outlays over the next decade or more.

Perhaps what’s most needed in the debt increase debate is a shock to the system that forces both sides to negotiate what the government can and can’t do. A stock market crash or some other economic catastrophe that happens as a result of default might be very bad for some people but could also shake America out of its lethargy about spending more than we take in and get Congress to seek solutions.

Obviously, this is the least desirable course of action. But if Congress can’t act responsibly, what other way is there to force it to negotiate?

Congress has about six months until the presidential race begins in earnest and the 2024 election cycle gets underway. That’s about how long is has until politics forecloses any chance to make a fundamental change in the way we look at the government.

Whoopi Claims Biden Declassified All the Documents in His House
Are Conservatives Destined to Lose the Grooming Debate?
Will The New Shadow President Be Better Than Ron Klain?
Roth: A federal consumption tax is a terrible idea
CLAIM: Tractor Supply chicken feed allegedly laced with ingredients causing chickens to stop laying eggs; company board members tied to WEF, Jeffrey Epstein