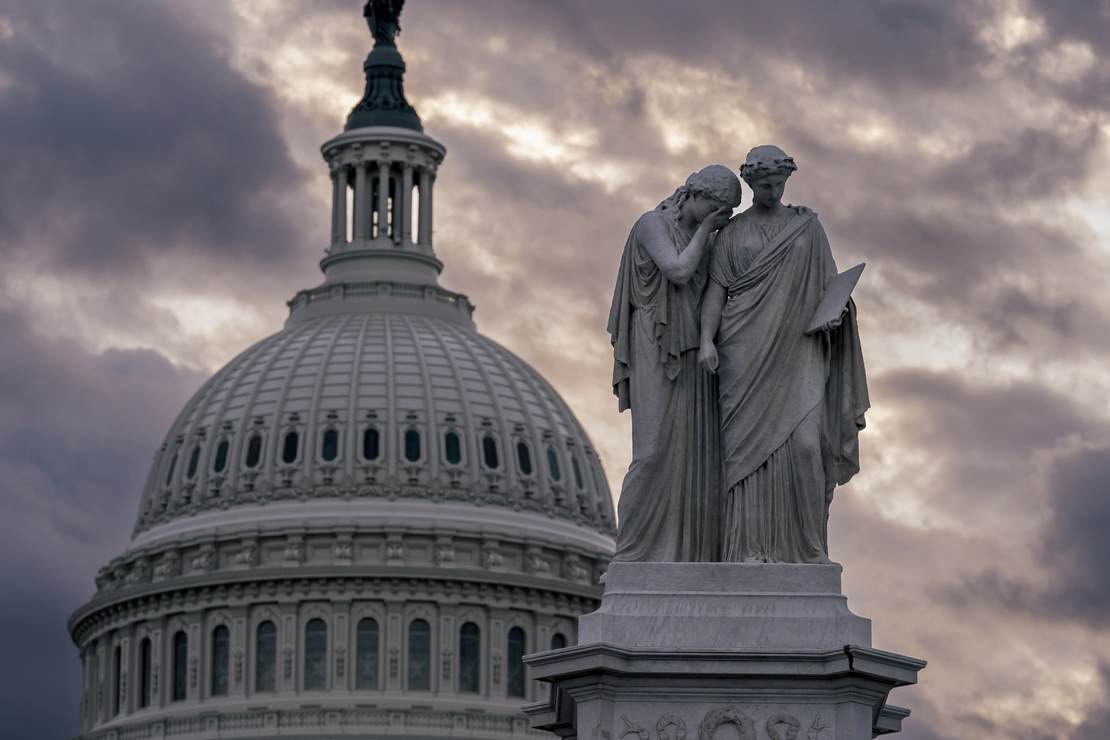 Any conservative political nerd will tell you that the 17th Amendment and the resulting popular election of senators made the Senate all too much like the House. By the Founders’ intent, senators are supposed to represent the states’ interests in Washington. But the 17th Amendment, as I’m sure you know, made senators beholden to the people back home instead of the states.

The states haven’t had any real representation in Washington for a century, and the federal government’s gargantuan growth since then has been the near-death of the very federalism that the Senate was meant to protect.

But there’s another problem, rarely discussed: the House has become far too much like the Senate.

We need more congresscritters. A lot more. And then a lot more than that.

The House is supposed to represent the people, and in our nation’s early years, it truly did. George Washington, who expressed literally no other opinion at the Constitutional Convention on the details of the Constitution, insisted that the House be apportioned so that each congressman represented no more than 30,000 people.

The thinking was that a single person actually is able to somewhat fairly represent the interests of a relatively compact group of 30,000 people. Even better, a serious campaigner could actually get to know a significant fraction of his constituents — and his constituents can get to know him, too.

Washington didn’t quite get his wish. The first few congresses had roughly 35,000 constituents per representative, but that ratio has exploded since then, particularly since the start of the 20th century.

Today, each House member represents an average of 761,169 Americans — an increase of nearly 22-fold.

If we were to keep the math simple and make the House 20 times larger (still smaller than Washington himself insisted), we’d have 8,700 congresscritters.

Exclusively for our VIPs: RUT-ROH: Is HBO’s ‘Velma’ Scooby-Doo Cartoon a Right-Wing Psyop?

And you know what? We absolutely should.

Among many great reasons, more representatives mean that more interests would be represented in Washington — and with each House member acting more like a representative and less like a mini senator.

Fundraising is the bane of congresscritters, who rightly complain that it takes up the vast majority of their time. It’s also inherently corrupting. But much smaller districts would mean much less reliance on fundraising.

I’d wager that turnover in the House would increase, too.

Imagine, if you will, that your congressman had enough free time — and few enough constituents, each of whom mattered that much more — that he’d actually take your call. That doesn’t happen today because, like Animal Farm, it’s impossible to tell a representative from a senator.

I’ll leave it to others to figure out the logistics of having 8,700 House members, but in this day of instant global communications, surely it can’t be that big of a deal. And since Washington is already too crowded, maybe they’d spend more time back home with those people they’re supposed to represent.

That’s much closer in line with population but still giving Alaskans a small advantage, as the Founders intended.

Certainly, a massive expansion of House members would dilute some of the Senate’s power, particularly in its representation in the Electoral College.

For that reason, expansion of the House would have to coincide with the repeal of the 17th Amendment. If we’re going to have a House that truly represents the people for a change, then we must return to a Senate that represents the states.

Those might seem like impossible reforms, but they must be made. Because what we have now is 435 congressmen and 100 senators, as indistinguishable as man from pig, who represent no one but themselves.

Dr. Simone Gold countersues AFLDS board for suing her over claims that she misrepresented herself as group’s head
NBC’s Todd Dismisses FBI Targeting of Parents, Jim Jordan Educates Him
After Attack on Israeli Synagogue, United Nations Displays Intense Hypocrisy
Are We Talking Our Way Into a Debt Ceiling Catastrophe?
KDJ Unwoke Cocktail of the Week – The NO POMEGRANATES!