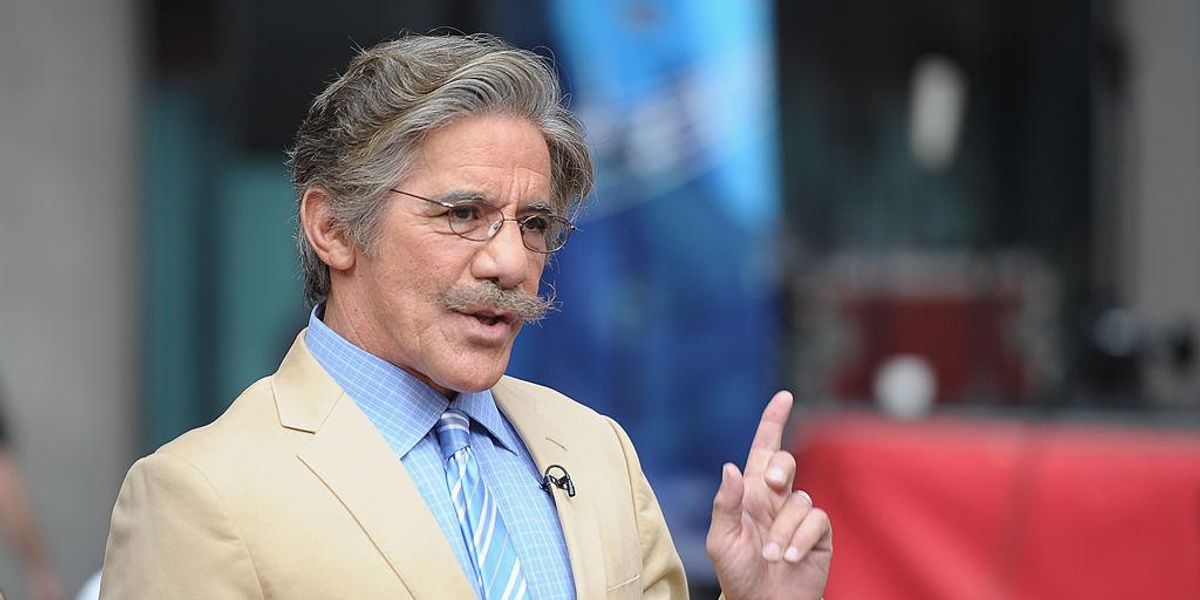 Geraldo Rivera, a left-wing Fox News Channel personality, suggested on “The Five” that the “AR” in “AR-15” stands for “automatic rifle” — he gave the answer after Greg Gutfeld asked Rivera what “AR”stands for.

Rivera suggested that owning an AR-15 is about people being macho and claimed that there is not a legitimate purpose for owning one, aside from perhaps being used in sport clubs.

“Those most passionate about ‘gun control’ tend to know the least about guns,” the Daily Caller tweeted when sharing a clip of Rivera.

“Heard the Daily Caller and fellow travelers are ranting about my incorrect definition on-air of ‘AR’ as in AR-15. Whatever. Point is, there is no place (other than sporting clubs and similar skilled settings) for assault rifles. They’re substitute appendages,” Rivera tweeted.

NPR has indicated that the “AR” traces back to, ArmaLite, Inc. and stands for ArmaLite Rifle.

The modern AR-15-style weapons made by gun manufacturers are semi-automatic — the guns have become a significant point of societal debate, with opponents often referring to them as “assault weapons” and calling for them to be banned.

Back in 2021, Rivera suggested that Democratic Rep. Alexandria Ocasio-Cortez of New York “outshines every other member of Congress in eloquence and passionate sincerity.”

And last year, the left-leaning TV personality described then-Rep. Liz Cheney of Wyoming, a Republican, as “a once-in-a-generation stand up hero.” Cheney, who voted to impeach then-President Donald Trump in the wake of the Jan. 6, 2021, Capitol riot, lost her 2022 GOP primary and departed from office earlier this year. She was one of the two Republican lawmakers who served on the House select committee that investigated the Jan. 6 episode.