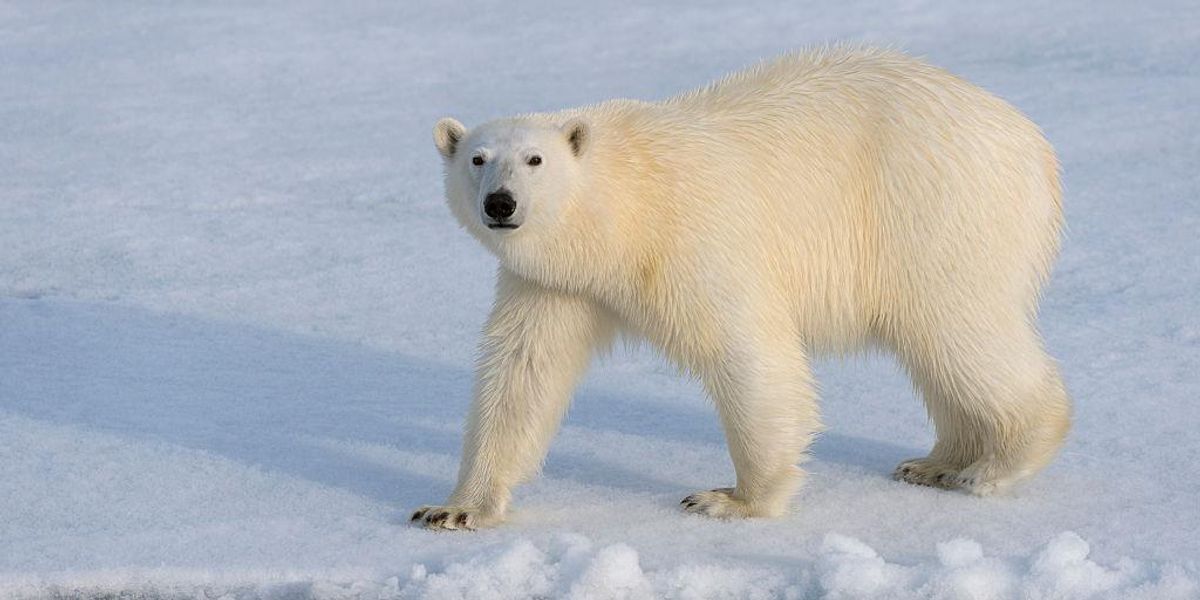 Two people in Alaska passed away due to a deadly polar bear attack, according to a dispatch, which noted that those killed included a woman and a boy — the animal was fatally shot by another person during the attack.

“On January 17, 2023, at 2:30 pm, the Alaska State Troopers received a report of a polar bear attack in Wales. Initial reports indicate that a polar bear had entered the community and had chased multiple residents. The bear fatally attacked an adult female and juvenile male – it was shot and killed by a local resident as it attacked the pair. Troopers and the Alaska Department of Fish and Game are working to travel to Wales as weather conditions allow. Next of kin notifications are still in progress,” the dispatch states.

Anchorage Daily News described Wales as a largely Inupiaq village with a population of less than 150.

“Over the past few decades, it’s been very, very rare for those types of attacks to occur. There have been close calls in recent years,” Alaska Nannut Co-Management Council director Joseph Jessup McDermott said, according to the outlet. “It’s incredibly tragic it happened.”

“In general, except for females with cubs, polar bears are solitary animals; however, marine mammal carcasses can attract large numbers of polar bears,” the department notes.