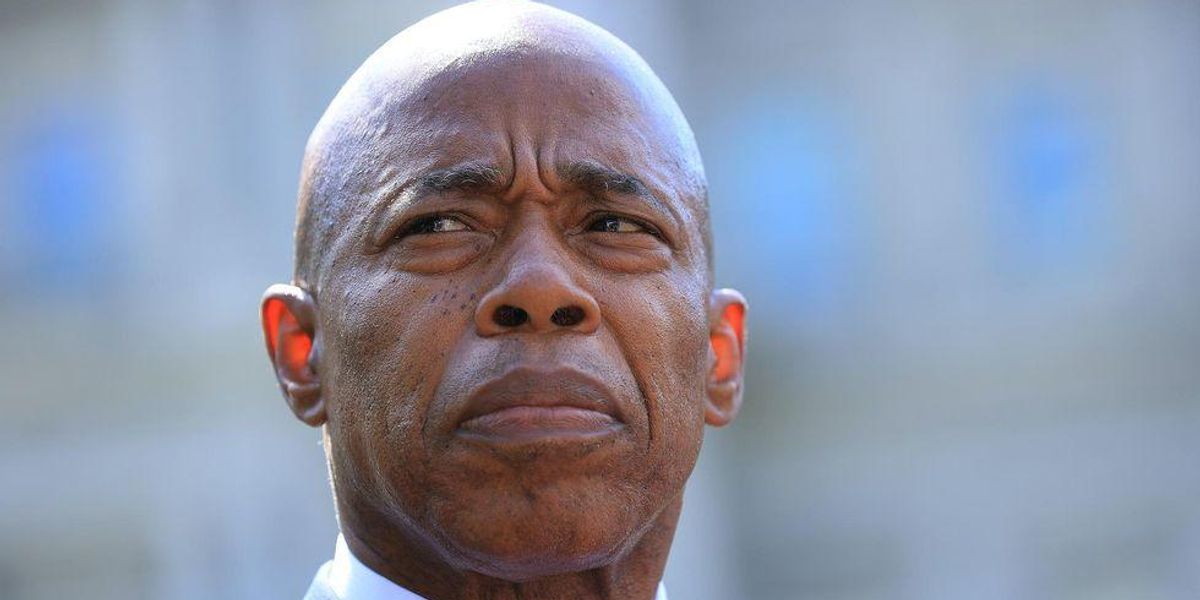 New York City Mayor Eric Adams, a Democrat, called for federal help to ease the migrant crisis even as he promised some asylum seekers that he would help them experience the “American dream.”

Adams attended a conference in Washington, D.C., on Wednesday, where he outlined a plan for dealing with the migrant crisis but called for more help from the federal government.

“Today I’m calling for a national response to the asylum-seeker crisis,” Adams said.

He described his experience of attending a convention of mayors in Texas where he met migrants at a shelter.

“What I saw was not a state or city problem, it’s a national problem,” he added.

Adams said he made a promise to the migrants he saw at the shelter.

“We’re going to fight so that you can experience the American dream,” he said to the group outside a church in El Paso.

Adams has been criticized and heavily ridiculed by those pointing out that he has defended New York City’s status as an immigration “sanctuary city” even as he complained when the mayors of other cities sent their migrants to the Big Apple.

More recently, he demanded that another Democrat, the governor of Colorado, stop sending migrants to New York City.

Ironically, part of Adams’ plan to address the migrant problem is for asylum seekers to be distributed across the country in a “decompression strategy.”

He’s also called for $2 billion from the federal government to help cities like his deal with migrants.

“This is wrong. This is wrong,” Adams said. “And for the federal government, and that is on both sides of the aisle, to not acknowledge that we are destabilizing our cities. I’m not going to remain silent on that. This is wrong for the cities of America to take this on.”

Here’s more about the demand from Mayor Adams: