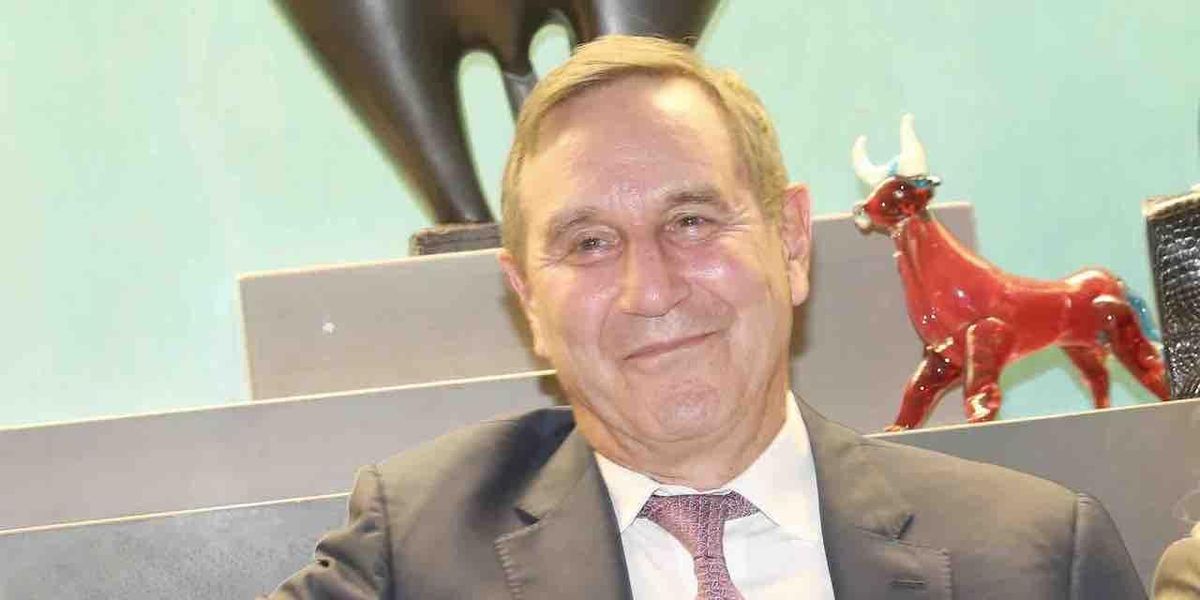 A World Economic Forum panelist said non-governmental organizations must “hit back” against “right-wing groups” that weaken public trust in them, Fox News reported.

Richard Edelman — CEO of global communications firm Edelman — spoke Tuesday at the event in Davos, Switzerland, during a panel about “disrupting distrust,” the cable network said.

Edelman said among the recent “sadnesses” he’s endured has been the “deterioration of trust” in NGOs, Fox News said, adding that Edelman said companies are trusted more than NGOs these days when it comes to fixing societal issues.

“My hypothesis on that is right-wing groups have done a really good job of disenfranchising NGOs,” he said, according to the cable network. “They’ve challenged the funding sources. They’ve associated you with Bill Gates and George Soros. They’ve said that you’re world people, as opposed to actually what you are, which is local.”

One method for restoring that trust is for NGOs to fight back against right-wing groups, Edelman said, according to Fox News.

“You guys are great at punching but terrible at taking a punch,” he added, according to the cable network. “You have to learn to do two things: One is preempt. When they’re going to punch you, you gotta know they’re gonna punch you and say, ‘Why are they punching us?’ and … we call it pre-bunking. The other is when they hit you and they’re inaccurate, hit back. Don’t take it.”

Edelman and other panelists acknowledged that people opposed to environmental, social and governance (ESG) goals in the private sector are also forcing companies to reassess how to talk about those goals. When a representative of the Anti-Defamation League said companies are starting to shy away from the explicit use of “ESG” as a corporate goal, Edelman encouraged companies to hold firm.

“Business needs to stand its ground,” he added, according to the cable network.

However, Edelman also said to be sure things don’t veer away from financial considerations in favor of “chasing some woke illusion,” Fox News said.

“Focus your attention on four issues: sustainability, on jobs and re-skilling, focus on diversity, equity and inclusion and geopolitics, like ‘Get out of Russia,’” he added, according to the cable network. “But don’t take on every issue.”

The panel’s moderator, New York Times opinion editor Kathleen Kingsbury, said another issue related to trust is the “disinformation” seen on social media sites, saying there are lingering questions about the extent to which Big Tech companies can remove this content. […]

On that issue, Edelman proposed that companies do all they can to defund sites that spread disinformation.

“I think the first thing … that business needs to do is deprive platforms that spread disinformation of oxygen,” he told listeners, according to the cable network. “Stop advertising. Pull your promotion money.”