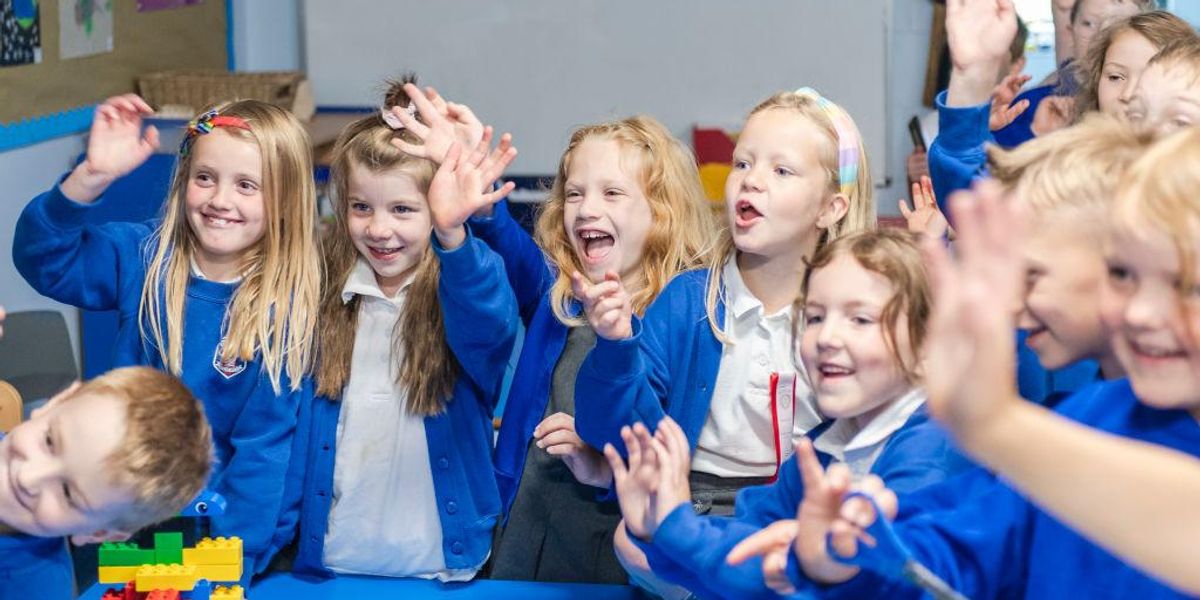 A survey from the school council in Aberdeen, Scotland, surveyed the 59 schools in its district asking students as young as 7 if they “identify as” non-binary or transgender, according to LBC.

The students were in what the Scottish school system calls P5 and P6, which refer to education levels/grades in the country. The system goes from P1 to P7 and then S1 to S6 for older grades.

The children surveyed were not required to have a parent or guardian present, nor did the school system seek parental permission to have the children answer the questions.

Of the 32 seats on the Aberdeen city council, 32 are by controlled the Scottish National Party and the Scottish Labour Party. The SNP, which controls 15, is a separatist party that seeks to leave the United Kingdom and rejoin the European Union. The Labour Party, with 17 seats, is a “democratic socialist” party.

A spokesperson for the Aberdeen council made a point to say in a statement that the children have the opportunity to opt out.

“All children in P5-S6 were given the opportunity to participate in a physical wellbeing survey. Like all other surveys, young people have the option to opt out of this process before or during the activity.”

Defending the survey, the spokesperson said that the questions were “carefully considered” and “deemed appropriate” after thorough review.

“These questions [have] been developed by a team of education support officers and reviewed by pupils, staff and parents prior to use last year. The questions within the survey are linked carefully to the health and wellbeing curriculum that is covered from P4 (2nd Level),” the statement continued.

The survey was also justified by claiming that the school district has a “large number” of students who identify as transgender or non-binary.

“The survey itself has very few identifiers, however it does include age and gender to help us identify appropriate supports,” it goes on.

“It has been recognized that through work in our schools a large number of young people identify as transgender or non-binary as well as male and female and we wanted to ensure that we provided an opportunity for them to respond openly,” the spokesperson added.

The Scottish federal government says it had no involvement in the survey.

We Are Not ‘At the Brink of World War III’ — At Least Not Yet
Health freedom advocate Jonathan Emord is running for U.S. Senate in Virginia â€“ learn more about him here
The Sad State of MSNBC’s Recycled, Tired Vax Propaganda Targeting Men
Yes, Ilhan Omar Had to Be Punished — and Democrats Know This
New Jersey councilman charged with selling cocaine, meth to undercover cop