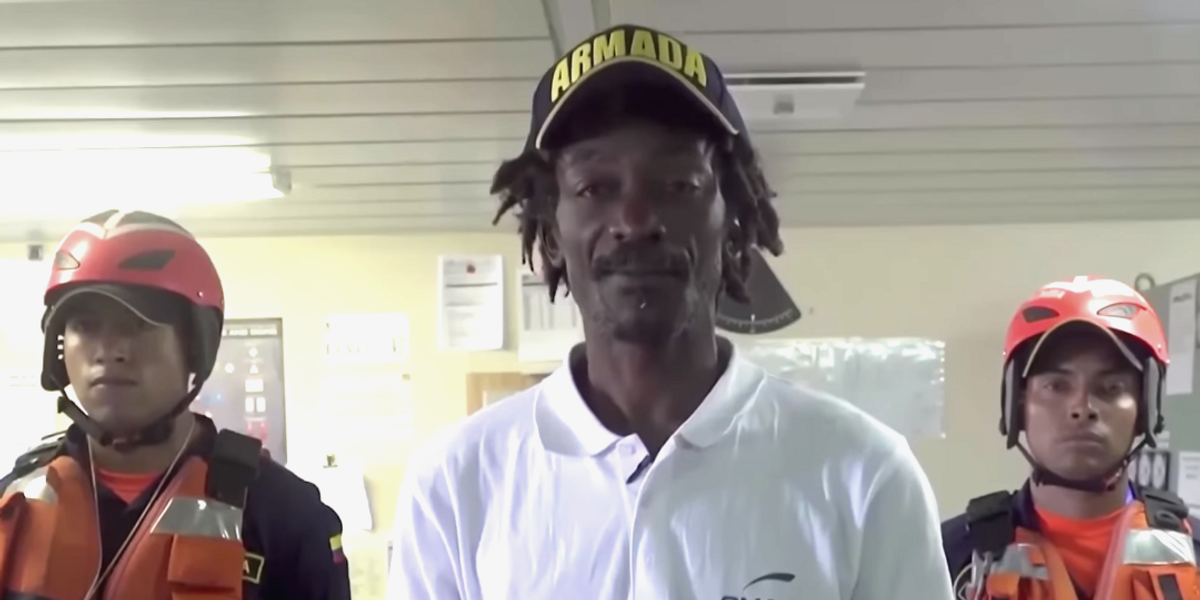 A sailor survived 24 days lost at sea by eating ketchup and seasoning.

Elvis Francois, a citizen of Dominica, was working on his boat in St. Maarten in December. Francois said the weather suddenly became tempestuous and his sailboat drifted out to sea.

“I tried to [go] back to port, but I lost track because it took me a while to mount the sail and fix the sail,” Francois said in a video released by the Colombian navy.

“I call my friends, my coworkers. They tried to contact me, but they lost service,” he said. “There was nothing else I could do than sit down and wait.”

The 47-year-old sailor didn’t have any food on his boat except for a bottle of ketchup, garlic powder, and Maggi seasoning. Francois said he would mix up the limited ingredients with water as sustenance while he floated around the Caribbean Sea.

“So, I mixed it up with some water. So I had this to survive for 24 days in the sea,” he explained.

During storms at sea, he collected drinkable rainwater with a cloth. The sailor said that he constantly had to remove water from the small boat to prevent it from sinking. Francois said that he attempted to light a fire on the boat as a distress signal, but it was unsuccessful. He wrote out the word “HELP” on the boat’s hull.

More than three weeks after being lost at sea, the tiny sailboat was spotted by air some 120 nautical miles off the Guajira Peninsula in northern Colombia. The turbulent seas had pushed Francois approximately 700 miles southwest from his original starting point of St. Maarten.

The Colombian navy informed a container vessel in the area of the stranded sailor. Francois was brought on board the merchant ship CMA CGM Voltario and taken to the Port of Cartagena in Colombia for medical attention. Cmdr. Carlos Urbano Montes told the Associated Press that Francois was in good health, but had lost weight.

“Twenty-four days – no land, nobody to talk to, don’t know what to do, don’t know where you are — it was rough,” Francois said, according to NBC News.

Francois admitted that he lost faith while being lost at sea for 24 days, but one thing gave him hope.

“At a certain time, I lose hope. I think about my family,” Francois said on video.

Francois will be handed over to immigration authorities and taken back home.