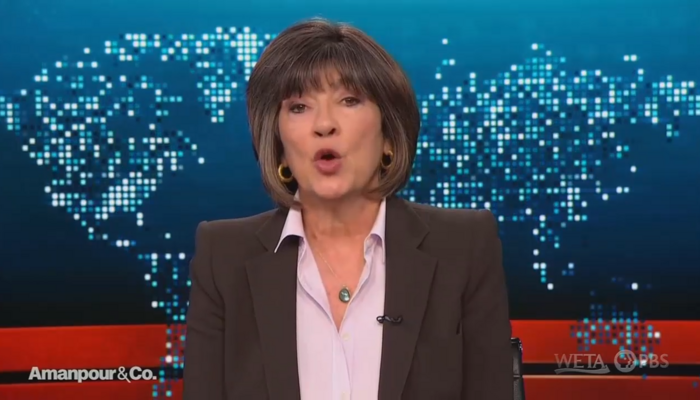 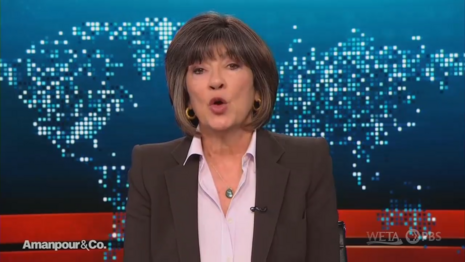 Democrats and corporate journalists have been spouting near-identical language in reference to Republican House committee assignments, describing many of the appointments as hailing from the “extreme” fringes of the Republican Party.

The trend began on Wednesday, when both White House press secretary Karine Jean-Pierre and White House oversight spokesman Ian Sams remarked that House Speaker McCarthy was “handing the keys of oversight to the most extreme MAGA members of the Republican caucus who promote violent rhetoric and dangerous conspiracy theories.”

Some journalists quoted Jean-Pierre and Sams directly in their reporting — but by midday on Wednesday, several hosts on CNN and MSNBC had begun paraphrasing their language without bothering to explain where it had come from. In other words, they repurposed an explicitly political statement from the White House press office into a “scoop.”

The House Oversight Committee just yesterday announced some of its new members, and the roster includes some of the most extreme conspiracy theory-embracing Republicans.

That quote was not from Jean-Pierre or Sams, but rather from Jake Tapper, the host of CNN’s The Lead.

I’m looking here at the full list of the Republican Oversight Committee that will be Jim Jordan’s fiefdom. I mean, the list is some of the most extreme people in United States House of Representatives.

This shameless borrowing of White House messaging wasn’t limited to just cable hosts. On PBS, insufferable British expatriate and avowed free speech opponent Christiane Amanpour also joined in the fun: “With extreme election deniers assigned to key committees this week, is there a place for pragmatic Republicans in this Congress?”

This is far from the first time Democrats and self-identified journalists have sounded nearly indistinguishable from one another, and it’s not going to be the last. We’ll be sure to keep an eye out for the next time this happens. It probably won’t take very long.