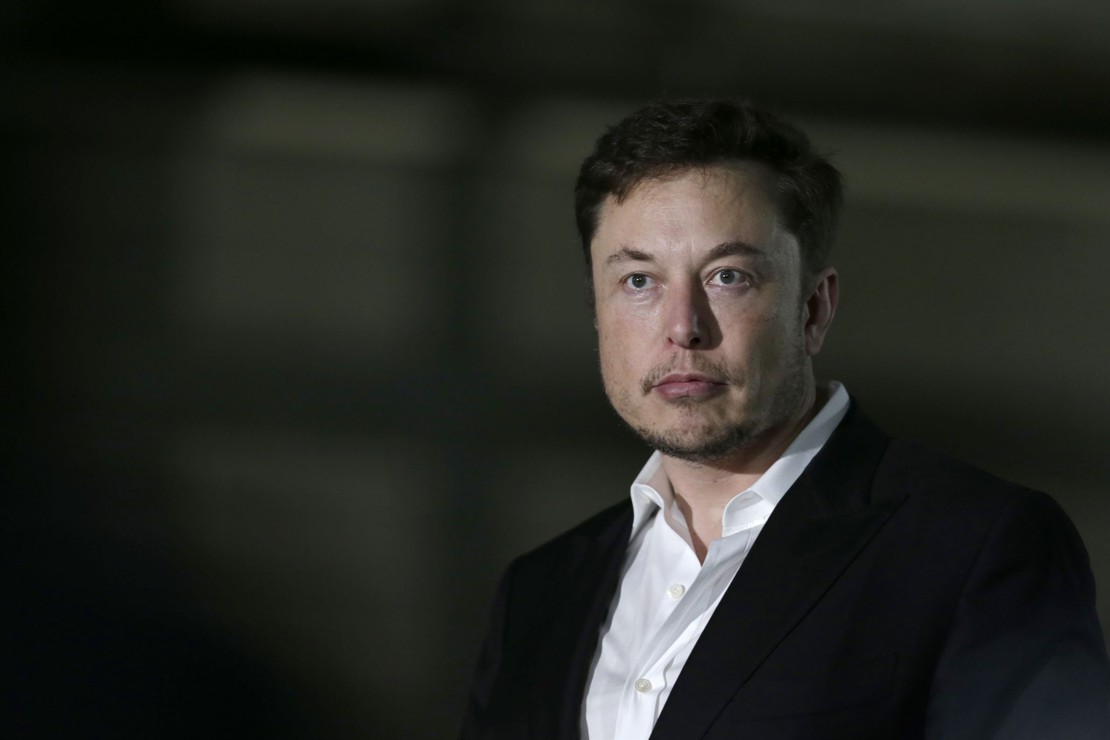 Twitter and Tesla CEO Elon Musk is often a man of contradictions, and his recently voiced disapproval of the World Economic Forum (WEF) is no exception. Musk made excellent points about WEF, which has clearly published its elitist, authoritarian, woke goals and beliefs, and his comment that WEF is a sort of “unelected world government” that the people of the world do not want is particularly accurate. But if Musk has such a problem with WEF, why does he carefully avoid criticizing while directly pandering to the tyrannical and genocidal Chinese Communist Party (CCP), which partners with WEF?

Musk tweeted on Jan. 18 in response to a video clip about WEF’s new metaverse platform that WEF was like an “unelected world government” that the people “don’t want.” That same day, Musk conducted a Twitter poll asking if “the World Economic Forum should control the world.” Eighty-six percent of respondents voted “no.”

Musk had already tweeted on Jan. 15, “I guess there’s value to having a mixed government & commercial forum of some kind. WEF does kinda give me the willies though, but I’m sure everything is fine 👀.” WEF later responded to a Scott Adams tweet about WEF head Klaus Schwab’s call to “master the future” by commenting of WEF, “Are they trying to be the boss of Earth?!”

“Master the Future” doesn’t sound ominous at all … 🙄

How is WEF/Davos even a thing? Are they trying to be the boss of Earth!?

As far as that goes, Elon Musk is completely on target. WEF seems to consider itself a sort of global government, above national governments but graciously allowing members of those governments to join the club. Furthermore, the citizens of countries around the world have had no say in who gets to be part of WEF, who is invited to Davos, what actions WEF should take, etc. WEF is a wholly unelected, elitist pseudo-government. There’s another government that stays in power through force and fraud (not free elections) and that is unwanted by its people—the Chinese Communist Party. And it just so happens that WEF has quite a few ties to the CCP.

I just uncovered that WEF lists at least 47 Chinese entities and companies among its partners, including at least five that are officially state-owned and three more with deep ties directly to the CCP. In China, all companies are subject to “civil-military fusion,” meaning that the Chinese military and the Chinese government can access everything in the economic sphere. But even aside from that, if we look just at the five openly state-owned companies (China Huaneng Group, Bank of China, China Merchants Group, Guangzhou Automobile Group, and State Grid Corporation of China) partnered with WEF, these five entities admit to being satellites or parts of the CCP government. Partnering with them, therefore, is the same thing as partnering with the CCP.

Therefore, WEF is partnered with at least five CCP government satellites. And yet Elon Musk, who seems to see right through WEF, has a history of pandering to the CCP and staying silent on their crimes. That’s a serious lack of consistency.

Musk recently said Taiwan should belong to Communist China, and immediately afterward he received praise from the CCP and tax-exempt status for Tesla in China. He recently promoted his Tesla China chief to be his top U.S. Tesla executive, a move that creates a security risk (since, as a Chinese executive, Tom Zhu is answerable to the CCP). Musk also wrote an article in August 2022 in a CCP state publication put out by the state agency responsible for controlling tech companies (the Cyberspace Administration of China, or CAC), urging increased Chinese investment in all his projects, including AI and human brain microchips. CAC exercises tight control over tech companies in China, and the CCP is infamous for its censorship. Where was Musk’s self-proclaimed love of free speech and disgust at tyrannical governments when he wrote that article?

The CCP is the greatest mass murderer of all time, runs a tyrannical censorship regime, and reportedly committed a Tiananmen 2.0 massacre against anti-regime protestors recently. Yet Musk was silent on the massive protests and the following CCP crackdowns.

If Musk really thinks that WEF is a danger, he should also face reality about WEF’s partner, the Chinese Communist Party.

Air Force General Predicts U.S. Will Be At War With China In 2025: ‘I Hope I Am Wrong’
Biden’s new adviser is a climate alarmist who claimed to have suffered an ‘acute mental health crisis’ as a result of Trump’s 2016 victory
Trump lambastes Florida governor as ‘RINO GLOBALIST’
Tom Brady, 45, says he’s retiring ‘for good’ from NFL: ‘Thank you guys for allowing me to live my absolute dream.’
More Lies: Joe Biden Repeats Debunked Story about Amtrak Conductor Who Grabbed His Cheek (VIDEO)