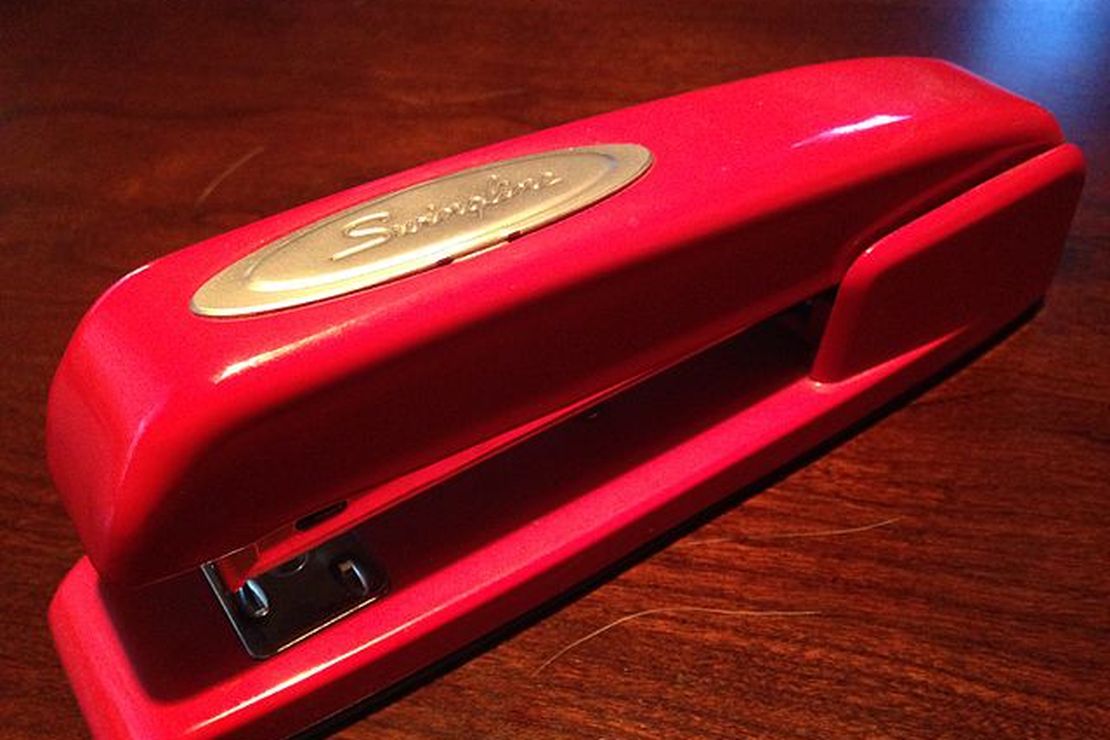 On this week’s Florida Man Friday we have the curious case of the armed robber who wasn’t, what happens when someone becomes emotionally attached to drain pipes, and North Carolina Man showing Florida Man how it’s really done.

Once is happenstance. Twice is coincidence. Three times can only be Florida Woman.

Florida Woman was pulled from a storm drain for the third time in just over two years on Wednesday.

Delray Beach police said they responded to a call of someone possibly in distress while swimming in a canal near Lindell Boulevard.

Fell into a storm drain? Sure, could happen to anybody. Happens all the time. Maybe, I suppose.

But this doesn’t: “The woman refused to come out and began crawling farther into the pipe, officers said.”

Firefighters managed to get Florida Woman contained between two sections of the drain pipe and then used a ladder and rescue harness to remove her. The story doesn’t say if she resisted, but she seems so at home down there that it’s easy to imagine she did.

Now for the coincidence:

Police said Florida Woman was also rescued from a storm drain in March 2021.

According to WPTV, she was reported missing by her boyfriend in March 2021. 20 days later, fire rescue crews found her stuck in a storm drain.

FW told officials that she entered the drain system after swimming in a canal but later got lost and wandered through the tunnels for weeks.

Weeks? What did she eat all that time? Never mind. Nobody wants to know.

But now for the Only Florida Woman moment: “Two months after that incident, the news station reported that police in Texas said FW was missing. She was later found in a storm drain in Grand Prairie, Texas.”

For what might be the first time in Florida Man Friday history, I got nothin’. I can’t even think of an It joke, this is so weird.

As always, one point is awarded in each category except when I say so.

A Primer: Ankle Monitors, What Do They Do?

You’ve just been ordered to wear an ankle tracking monitor while you await trial for grand theft auto. What are you going to do next?

No, don’t be silly. Florida man is going on another crime spree:

Surveillance video from Jan. 7 allegedly shows Florida Man with others outside of a home near Dante Fascell Park in South Miami.

One of the members of the group is seen using a rock to break a hurricane resistant glass door, WPLG reported, as a family was asleep inside.

Once inside, detectives said, the “crew” located a Mercedes-Benz with a key fob, and tried to get keys to a parked Bentley.

“I got caught trying to steal another car” is not a very effective defense during your trial for stealing the first car.

SCORE: Getting Caught Stupidly, Vehicular Madness, Caught on Video, and I have to award a first-ever two points for Recidivism because you know this is far from the end of this guy’s criminal antics.
RUNNING TOTAL: 10 FMF Points.

She told her boyfriend she wanted to go to a strip club. Then came violence, cops say

I won’t bore you with the details of this case because they’re just a bit dull and tawdry.

I will say two things about it, though.

The first is that when your lady wants you to take her to a strip club, take her.

The second is that the couple’s fight took place at a restaurant/bar called Nauti Parrot Tiki Hut, which has now been added to my bucket list because of the name alone.

Exclusively for Our VIPs: Congress Has Become ‘Animal Farm,’ but I Know How to Fix It

The Most Bitchin’ Flame Decals Ever

Your typical driver, seeing flames coming from the hood of the car, pulls over at once. Florida Man waits for the police.

Florida Man was driving through Bradenton, apparently nonchalantly, when police “spotted an older-model Chevrolet Corvette driving, on fire.” They had to run him down on foot and gesture, probably wildly, at him to get him to pull over.

The fire department showed up and, with less trouble than it takes to coax Florida Woman from a drain pipe, extinguished the flames.

WFLA didn’t report anything about Florida Man being intoxicated, which boggles the mind.

In Batman Begins, Bruce Wayne was so eager to get into the fight as Batman that his first night out was kind of a hot mess. His outfit wasn’t even half complete, he hadn’t figured out how to make those silent exits without nearly breaking bones, and at one point he even used a stapler to make Lt. Gordon think he had a gun.

Florida Man, not so much.

He went into a Publix and handed a worker a note that said, “I have a gun with me and put the money in the bag.”

The gun was a stapler.

All for naught, though, because the Publix employee “pretended to help a co-worker and called for help.”

Nonplussed, Florida Man walked out and was later tracked down by police, only then trying to get rid of the incriminating note.

He was already out on bail for something else, but it’s icky and I’m not going to tell you about it.

Previously on Florida Man Friday: The Car Thief With the Shooting Pain Down His Leg

There was a police chase this morning in Boone involving a John Deere tractor that lasted for more than an hour and topped out at 20 mph and YES THERE IS VIDEO https://t.co/IFZxSZNR2i pic.twitter.com/GAIlzEkfvP

According Jeremy’s summary of the report:

Can we all just admit that North Carolina Man bested Florida Man this week?

I think we must.