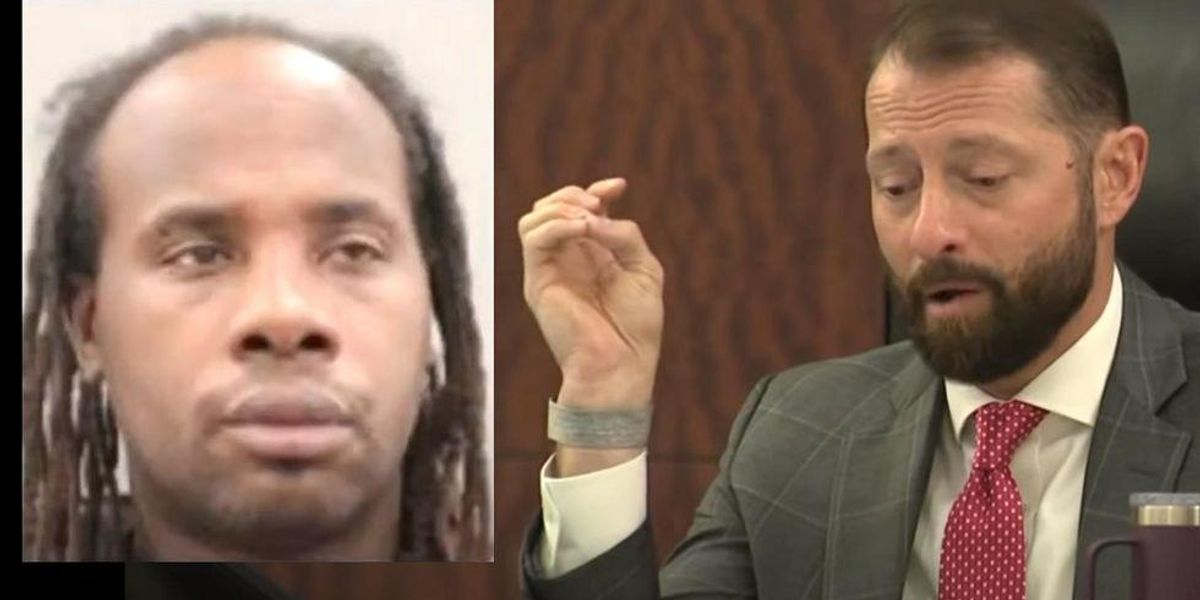 A man with a violent criminal history was given $2 bail for allegedly kidnapping and beating a woman he was dating, and many are expressing their outrage online.

42-year-old Aubrey Taylor was arrested in December and charged with aggravated kidnapping and assault of a woman he was dating.

Prosecutors asked for a high bail amount, but 232nd Criminal District Court Judge Josh Hill refused the request and instead ordered a bond of only $1 per charge. The suspect was released with an ankle monitor and ordered to be on 24/7 house arrest.

Taylor was then arrested only two days later for violating the bond after he allegedly threatened the same woman with a gun.

Crime victim advocates were outraged at the judge’s order based on the fact that Taylor was a repeat offender. Andy Kahan of Crime Stoppers documented his criminal past.

Kahan believes that Judge Hill, a Democrat, issued the low bond in protest of a new state law signed by Republican Gov. Greg Abbott that forbade the use of cash bonds in violent crimes and crimes of a sexual nature.

Taylor was given a $45,000 bond for the kidnapping charge and $15,000 for the assault charge after he allegedly violated the first bail.

Among those expressing their outrage at the low bond was Abbott.

“Repeat offender accused of beating woman gets $1 bond,” he tweeted. “Horrific. Texans must feel safe in their communities. This session, we will eliminate the easy bail policies that allow dangerous criminals back onto our streets.”

Taylor is due back in court on Wednesday.

Here’s a local news report about the shocking bail amount: