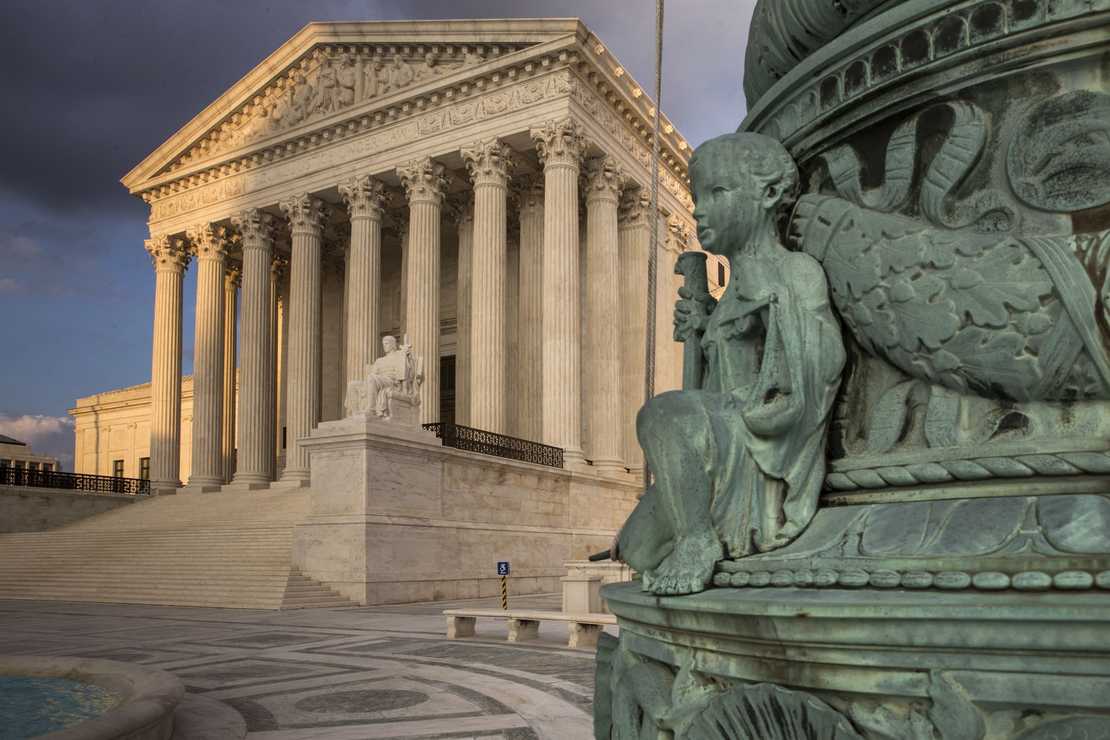 On Friday, the Marshal of the Supreme Court, Gail Curley, issued a report on the investigation into the leak of the decision in the Dobbs abortion case. A team of “seasoned attorneys and trained federal investigators” Curley wrote, was “unable to identify a person responsible” for the leak.

Curley had no investigative experience whatsoever. Mickey Mouse may have done a better job at investigating the leak. This was proven when reporters read the marshal’s report and immediately noticed that something was amiss.

The investigators interviewed law clerks, Supreme Court employees, the printers, and everyone else who might have had access to the decision. Well, not quite “everyone.”

The report didn’t include any information from interviews with the justices themselves.

Reporters inundated the PR office at the Supreme Court with questions about why the justices weren’t interviewed. Finally, late in the day, Curley issued a short statement saying no worries, I interviewed the justices myself.

During the course of the investigation, I spoke with each of the Justices, several on multiple occasions. The Justices actively cooperated in this iterative process, asking questions and answering mine. I followed up on all credible leads, none of which implicated the Justices or their spouses. On this basis, I did not believe that it was necessary to ask the Justices to sign sworn affidavits.

Curley’s interviews might be described as “cursory” compared to the investigators’ interviews of others.

After carefully determining that 82 court employees in addition to the justices had access to the draft opinion, investigators conducted an impressive total of 126 formal interviews. These interviews were far from idle conversation: Every employee who was subjected to questioning was required to sign a sworn affidavit on penalty of criminal prosecution in the event they are found to have lied. Some employees were subjected to follow-up interviews. All of them denied leaking the opinion.

Investigators also went further. They demanded detailed call and text message logs from some court employees’ personal cellphones. They examined employees’ computer search histories for suspicious activity. They ran at least one fingerprint analysis. They also searched other devices, such as printer logs and court-issued laptops and cellphones.

So those 82 employees were cleared after what could be described as a “grueling process.” Why didn’t the justices get the same treatment? Instead, they got the comfy chair and the soft cushions from a friendly face.

The inescapable conclusion is that with all other potential suspects eliminated, the Dobbs leak had to have come from one of the Supreme Court justices.

But why? What could have been the motive for this historic breach of protocol — a breach that resulted in violence and threats of violence from abortion supporters?

Would a justice betray the trust of colleagues and break the court’s tradition of confidential deliberation? Some have speculated that one of the court’s conservative members or staff might have leaked the draft decision in Dobbs v. Jackson Women’s Health Organization as a way to hold the majority in place. Perhaps, but surely the losing justices on the left or their clerks had a greater motive to throw the proceedings into chaos, potentially disrupting the pending decision and supporting the despicable leftist narrative that the court lacks legitimacy.

It should also be noted that the losers have had difficulty demonstrating appropriate judicial temperament when it comes to the Dobbs case. During oral argument in 2021, Justice Sonia Sotomayor asked whether the institution would “survive the stench” if a majority didn’t agree with her that Roe v. Wade should be upheld.

Sotomayer seems the most credible suspect. Radicals such as Sotomayer believe that they can pick and choose which rules to follow because of their superior moral compass.

Sotomayer had the motive, the means, and the opportunity. It’s also possible that the other justices — even those on the right — would band together to protect her from any fallout. The Supreme Court is all about comity and consensus and allowing Sotomayer to dangle, twisting in the wind after a revelation like a leak of the most significant decision in a generation, would bring distrust to an institution where trust is absolutely necessary.

Without a confession, we’re not likely to find any satisfactory answers.