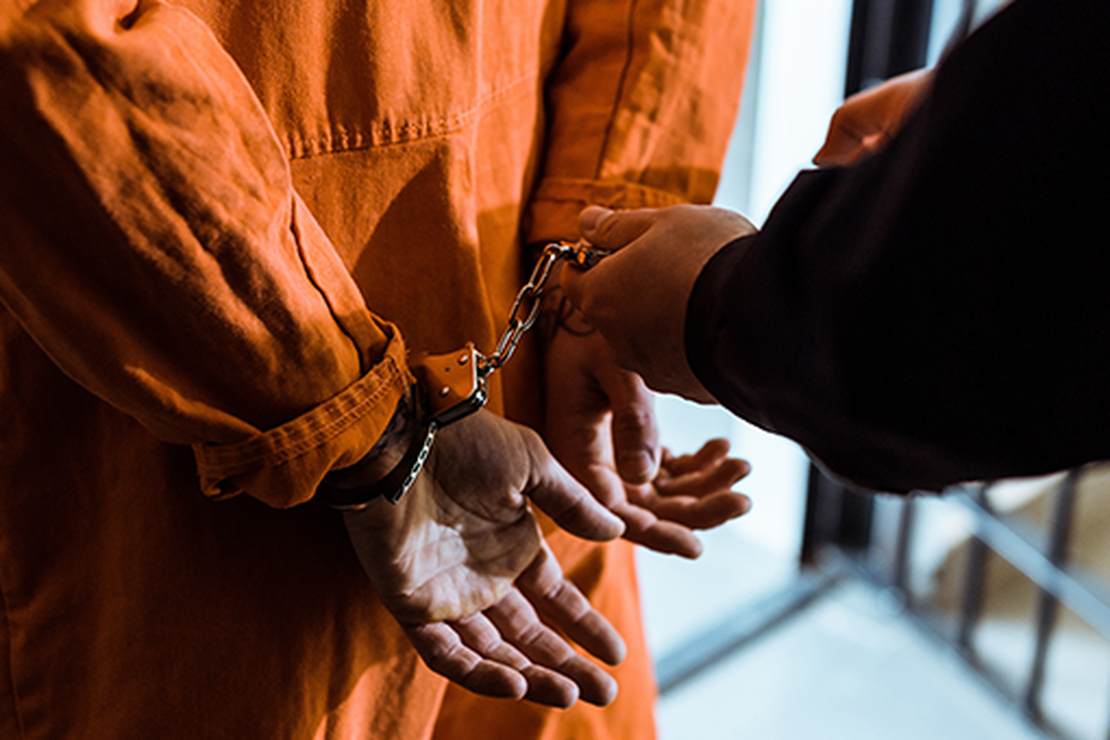 Pfizer rigged in its Operation Warp Speed clinical trials — which included not properly documenting reports of severe side effects — to ensure that its novel gene therapy received FDA emergency use authorization. Then the corporation got to work on its true passion: generating record profit through government subsidies.

Normal people who haven’t bought the government go to jail for fraud. They don’t get rewarded with carte blanche legal immunity for any and all future lawsuits like Pfizer did before injecting its products into billions of people’s arms based on faked trial data performed faster than any vaccine in world history, which typically take 10 years to develop with extensive safety testing.

The above are apparently not actors but real people whose lives, according to their own testimonies, have been wrecked by the vaccine. Maybe the vaxxes really did all of that to them, or maybe there’s some other explanation — it’s impossible to surmise based on a Twitter montage alone. But, conveniently for Pfizer, we may never know the truth on a case-by-case basis because a doctor won’t ever testify on their behalf in court, just like Pfizer executives and scientists won’t ever end up in an interrogation room.

Pfizer previously paid the largest fine in American history for healthcare fraud. Granting Pfizer legal immunity is like giving Jeffry Dahmer a 007-style license to kill. There is no other conclusion than extreme negligence or complicity in the crime.

Unfortunately, there is no clear mechanism to make Pfizer retroactively liable for the damages it has caused, even if we got a revocation of its emergency use authorization under the Public Readiness and Emergency Preparedness Act. However, the due caveat of not being not a legal scholar myself, it seems that documented fraud right out in the open should be legally sufficient to metaphorically crack skulls.

GOP members in the newly minted House majority posture rhetorically on COVID-19 and freedom and morality, but, when the rubber hits the road, will they drag Pfizer executives (their donors) into serious investigations and prosecutions of any sort, even for a slam-dunk fraud case?

Most of them, with the possible exceptions of Matt Gaetz and a handful of Freedom Caucus members, are bribed pharma cucks, so I wouldn’t count on it.

If the U.S. government were ever worth a single penny of the taxpayer money the machine runs on, it would begin today in earnest a project to legally confiscate all of Pfizer’s ill-gotten mRNA vax profits and redistribute them to the victims of the biggest fraud conspiracy in world history. But, of course, the obvious answer is that the government is in on the scam, so why would it upset its own gravy train? FDA advisors don’t take Pfizer board positions just like politicians don’t become pharmaceutical lobbyists after their “public service” for no reason.

DACA Was Always Unconstitutional
Racist Whoopi: White People Need Beatings Before Police Reform
The part of the Tyre Nichols story that they leave out
It’s TOO LATE for NATO to win the war against Russia… here’s why
White Privilege Virtue-Signaling Scarborough: I Wouldn’t Have Been Beaten Like Tyre