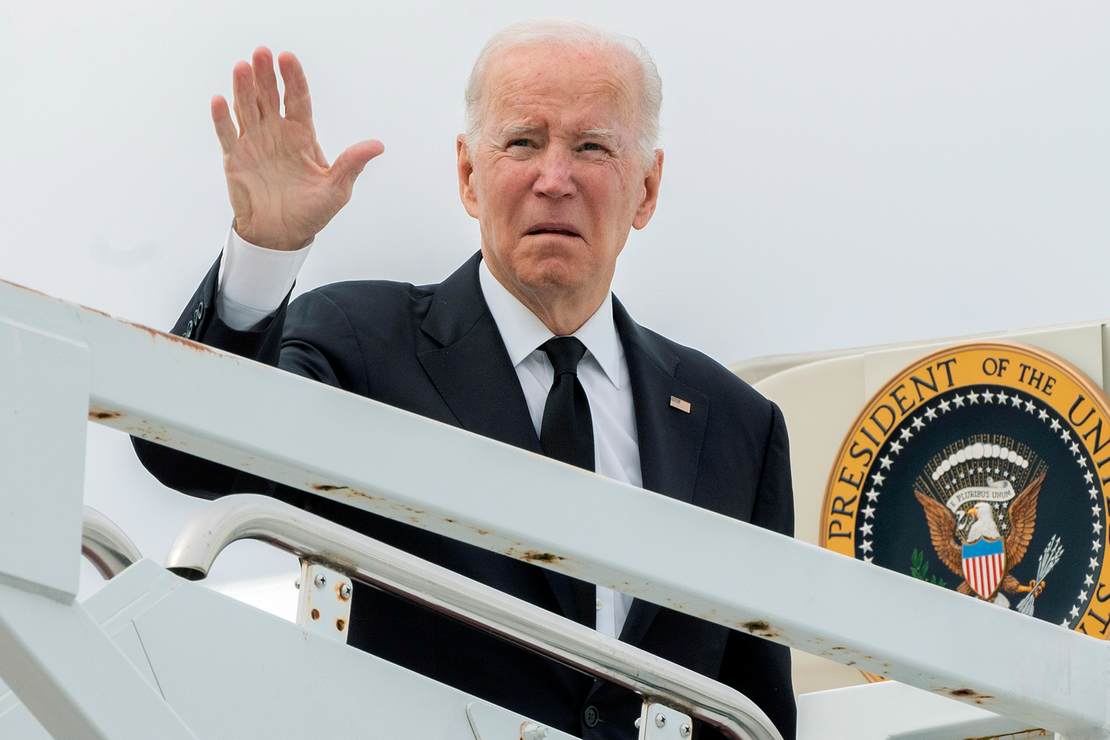 The White House has repeatedly claimed to have been “transparent” during the entire classified documents scandal, but instead, it’s repeatedly proven to be doing everything possible to cover up the truth from the public.

Of course, the first mistake was not coming forward about this in November. All indications are that, had it not been leaked to the press a couple of weeks ago, we’d still be in the dark about it. The White House faced some tough questions about that decision but clearly didn’t learn its lesson.

The Thursday of the week the story broke, White House Press Secretary Karine Jean-Pierre claimed that the search for documents at Biden’s homes was complete.

“We are being fully cooperative with the Department of Justice throughout this process, as part of the President’s lawyers look through the places where documents could have been stored and the Counsel’s Office released, as you said, a statement explaining that,” Jean-Pierre said during a briefing. “But that search was completed last night. And now, this is in the hands of the Justice Department.”

This was another lie. That Saturday, White House Counsel Richard Sauber confirmed that, in addition to a classified document that was found in a room next to the garage on Thursday during the day, five more classified documents were found later that night — a day after Jean-Pierre said the search was over.

On Friday, the White House covered up the fact that the Department of Justice was doing yet another sweep of his Wilmington, Del., home by brushing off a question about why Joe Biden was spending the weekend at his Rehoboth Beach home instead of his Wilmington residence.

“The President going to his home in Rehoboth Beach today — does that have anything to do with classified documents being found at Wilmington and none being found at Rehoboth?” a reporter asked Jean-Pierre.

Jean-Pierre not only sidestepped the question but also did not reveal that the Department of Justice was doing another search of the home.

“I would refer you to the Department of Justice, so I’m not going to — not going to comment on that piece at all from here. I’m just going to continue to be prudent and consistent and respect the Department of Justice process,” she said. “As it relates to his travel, as you know, he often travels to Delaware on the weekends. I just don’t have anything else to share. But anything related to the legal process, I would refer you to the White House Counsel Office.”

That certainly would have been a good time to say that the Department of Justice was doing another search of the residence just to make sure everyone was satisfied that the house was clear of classified materials that shouldn’t have been there. That was certainly a moment for the White House to prove it was actually being transparent. Instead, it wasn’t until Biden’s lawyer revealed that more documents were found that we even learned that the DOJ had conducted the search at all.

From the moment we learned that classified documents were discovered at Biden’s private office at the Penn Biden Center, it’s been clear that the White House has been anything but transparent. The administration tried to hide the scandal from the public, got caught, and now it’s still trying to hide stuff in order to contain the fallout — digging itself deeper into a hole.