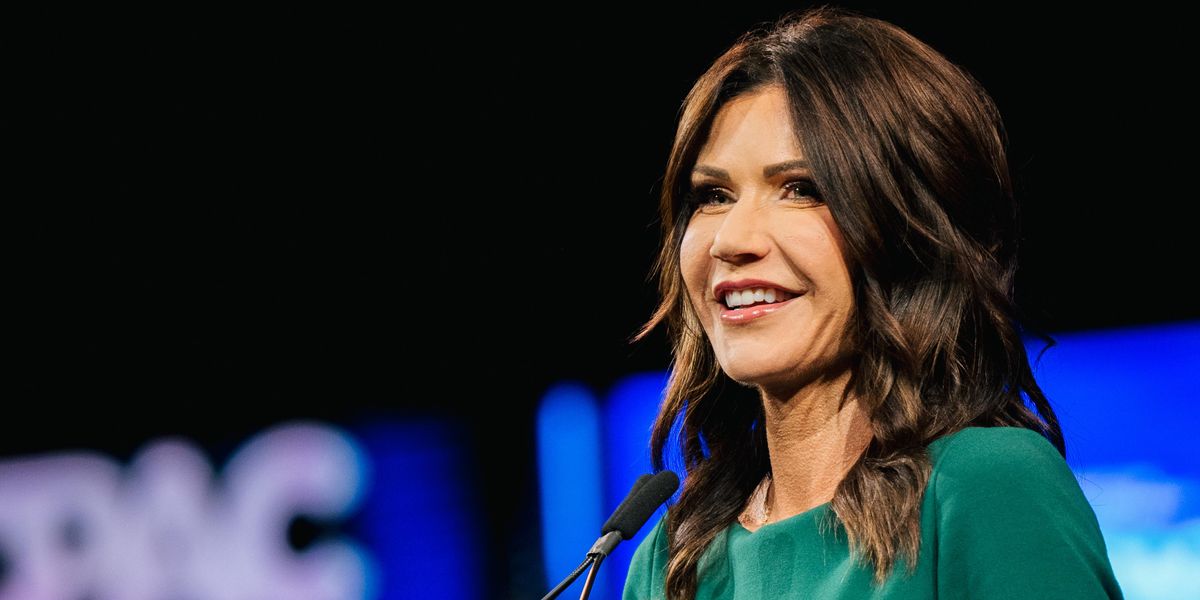 South Dakota Governor Kristi Noem doubled down on her intention to push through legislation that would prohibit the Chinese government and any subsidiaries from purchasing agricultural land in her state, in an interview with Breitbart.

A recent report claimed that special interest and industry representatives were attempting to put a stop to the bill, sending a letter that stated that “agricultural groups” had reviewed a version of Noem’s bill and were “deeply concerned about the legality and constitutionality of the proposal.”

The governor appears undeterred by the criticism and is planning to move forward with the bill that would create a committee to decide if foreign land purchases are advisable.

“I think all of us can agree as Americans that China shouldn’t be buying up land in the United States. They are an enemy,” said Noem on Breitbart’s SiriusXM broadcast.

“They are an evil government built on Communism and taking away freedom. That isn’t something we should allow to have a presence here in our great country,” the governor added.

Noem says Chinese government-led land purchases focus on property near Air Force bases, noting a recent purchase by the communist state in neighboring North Dakota: “A Chinese entity bought up land next to their Air Force base, saying they were going to build a corn plant, but there wasn’t enough even corn grown in that area to sustain a facility like that, and it came under question,” Noem explained. “I think we all agree that we shouldn’t allow our enemies to have a presence, especially close to our national security infrastructure,” she added.

The bill would create an advisory body called the Committee on Foreign Investment in the United States — South Dakota, which would investigate proposed purchases of agricultural land and provide recommendations on whether or not to approve the sales to foreign bodies.

“With this new process, we will be able to prevent nations who hate us – like Communist China – from buying up our state’s agriculture land,” said the Republican. “We cannot allow the Chinese Communist Party to continue to buy up our nation’s food supply, so South Dakota will lead the charge on this vital national security issue.”

In December 2022, Noem wrote to Congress asking for legislation to support states in prohibition of Chinese investments.

In November 2022, she banned her government employees from using the Chinese app TikTok.

Noem says her bill is comparable to legislation already passed regarding Iran and Sudan.