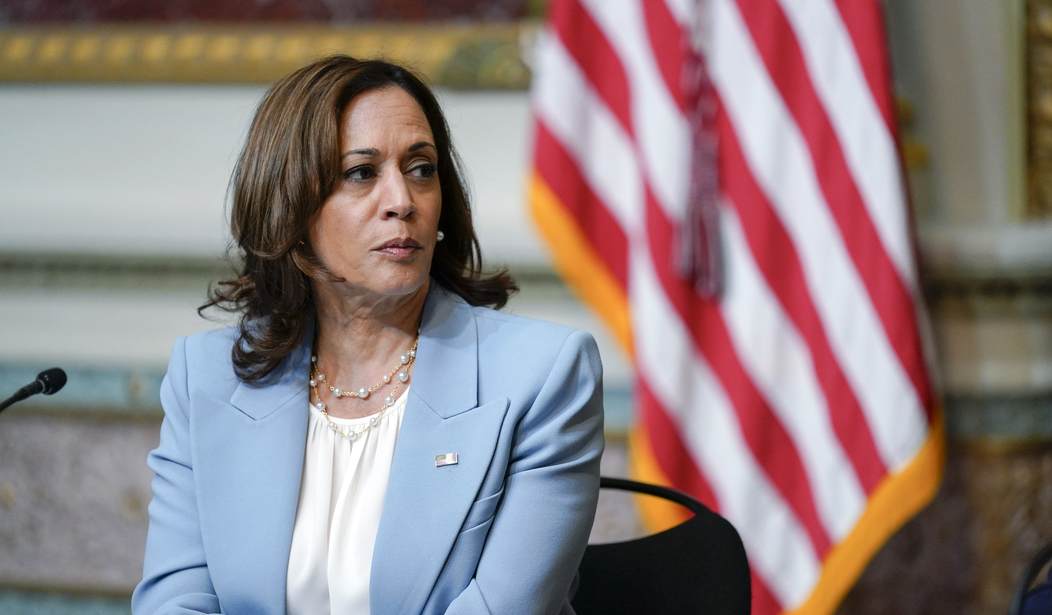 Two years ago, Joe Biden made his now-infamous gaffe while attempting to quote the Declaration of Independence — and forgot the words.

“We hold these truths to be self-evident,” he said, somewhat slurring his speech at a campaign stop in Texas. “All men and women created by the — you know, you know, the thing.”

It’s amusing that any Democrat would even quote from the Declaration of Independence at all because, you know, the primary author of the Declaration is Thomas Jefferson, who was not only white but a slave owner as well.

The full quote, as I’m sure PJ Media readers know, is “We hold these truths to be self-evident, that all men are created equal, that they are endowed by their Creator with certain unalienable Rights, that among these are Life, Liberty and the pursuit of Happiness.”

We all know “the thing,” right? Politicians love to quote it because it makes them feel connected to the founding of the United States, as well as gives whatever issue they’re speaking of a sense of historical magnitude.

This was the case when Kamala Harris was giving pro-abortion remarks on the anniversary of Roe v. Wade and quoted the exact same passage from the Declaration of Independence. However, unlike Joe Biden, who clearly forgot the words, Kamala Harris appears to have made a deliberate omission from her quoting of the historic document.

Kamala Harris, while giving a speech on abortion, leaves out the right to life when quoting the Declaration of Independence. pic.twitter.com/3zAOuDY8uJ

Really? Just liberty and the pursuit of happiness? What happened to life? Obviously, it would be hard to argue in a pro-abortion speech about the existence of a right to life, and I suspect Harris’s speechwriter knew that including it would seem contradictory — but boy, there’s a lot you can deduce about the omission of that one single word.

But that’s not the only telling omission from her quote. There were two more. Did you also notice that Kamala Harris didn’t acknowledge that the Declaration of Independence states from whom those rights are endowed? It sure stuck out to me.

In the context of her speech, it actually appears to suggest that Americans were not endowed with these unalienable rights by their Creator but by the government. Am I looking too much into this? I don’t think so because I can tell you a Republican wouldn’t forget to point out these rights come from God, not the government. Of course, that also explains the third omission from the quote, the word “unalienable,” which means that they can’t be taken away. Rights bestowed to us by God can’t be taken away. But anything bestowed by the government can be.

I can’t say whether Kamala Harris realized this or not, but her botching of the Declaration of Independence was a quiet admission that the Democrats believe that government, not God, is the higher power that gives us our rights — and the right to life isn’t even of those rights they believe we’re guaranteed.