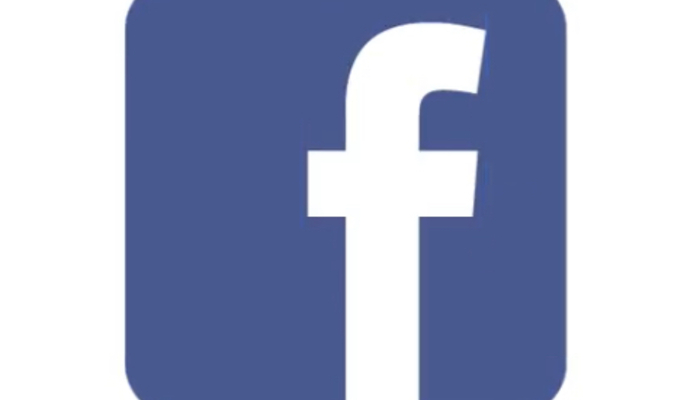 An ongoing lawsuit alleging Big Tech-government collusion led to the unveiling of “The Facebook Files,” a trove of documents exposing the Centers for Disease Control and Prevention’s sordid influence over Facebook and Instagram’s bloated censorship operations. 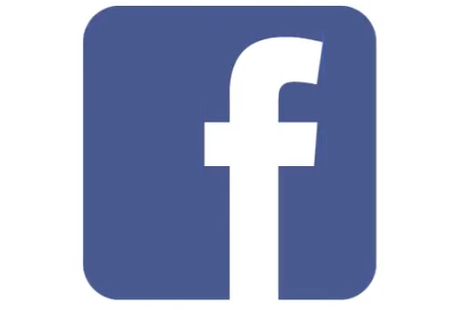 Reason Magazine senior editor Robby Soave tweeted “THE FACEBOOK FILES” thread Jan. 19, uncovering the Centers for Disease Control and Prevention’s (CDC) “significant influence” over COVID-19-related censorship on Meta-owned platforms Facebook and Instagram. Soave linked to an article that noted Reason’s revealing documentation was obtained through a lawsuit by the Missouri and Louisiana attorney generals against the Biden administration and other government agencies. The attorneys general alleged in their suit that the federal government was involved in an incestuous censorship collusion scheme with Big Tech.

Meta gave the CDC “de facto power to police COVID misinfo on the platforms” after the COVID-19 vaccine was authorized for children, according to Soave.

Soave explained that  “the combination of direct influence and pressure from government officials, in conjunction with explicit threats from politicians, illegal[ly] violates free speech rights.” He accused the federal government of “jawboning” in pressuring Big Tech and linked to his Reason Magazine article calling the CDC “Speech Police.”

“The CDC was consulted frequently, at times daily, receiving constant updates about which topics were trending, and giving recommendations on what content to flag as false or misleading,” Soave wrote in a tweet. He added, “The CDC was not the only arm of the federal government engaged in this work, of course: White House staffers castigated Meta for not deplatforming alleged misinformation fast enough. President Joe Biden himself accused Facebook of ‘killing people’ in July 2021.”

In May 2021, CDC officials “began routinely vetting claims” on Facebook about COVID-19 origins and vaccines, with the platform allowing the government bureaucrats to determine what posts were accurate, Soave tweeted. Facebook was a “willing participant” with moderators, repeatedly thanking the CDC for its “‘help in debunking.’”

The CDC not only told Facebook which claims it should consider to be “false” but what content could allegedly “cause harm.” After the FDA emergency use authorized the Pfizer COVID-19 vaccine for children, Meta “proudly informed the CDC that it would remove false claims” about the vaccine— “i.e. the COVID vaccine is not safe for kids” — from both Facebook and Instagram. Meta also asked the CDC if a new list of vaccine claims “contribute to vaccine refusals,” and the CDC replied yes, in all cases.

With “de facto power” to inform Meta what should be considered “misinfo,” the CDC’s “recipe for vast silencing” developed, asserting that any supposedly “erroneous” claims could contribute to “vaccine hesitancy” and “social harm,” Soave explained. Meta even notified the CDC of critiques of Dr. Anthony Fauci, which the CDC called “very helpful.” Soave added that White House staffers also pressured Meta to censor content.

Conservatives are under attack. Contact your representatives and demand that Big Tech be held to account to mirror the First Amendment. If you have been censored, contact us at the Media Research Center contact form, and help us hold Big Tech accountable.