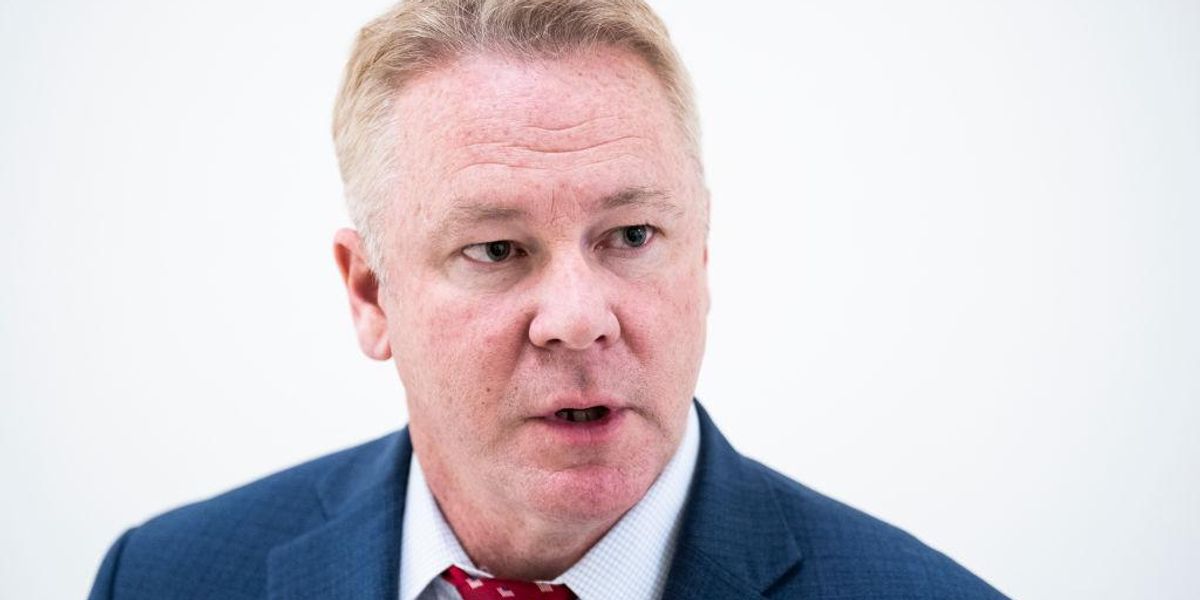 A Republican lawmaker proposed a bill this week that, if passed, would require Congress members and their staff to receive health care from the Department of Veterans Affairs. The Lead by Example Act aims to force lawmakers to address and rectify the VA’s long-standing issues.

The legislation was proposed by Rep. Warren Davidson of Ohio (R), an Army veteran. Davidson, who has previously supported the VA Mission Act, VA Accountability Act, and the PACT Act, argued that more needs to be done to rectify the problems with the VA.

“I introduced the Lead by Example Act to require all members of Congress and their staff to receive healthcare from the VA,” Davidson wrote on Twitter Wednesday. “VA will require consistent and intentional Congressional oversight to fulfill its obligation to provide healthcare to veterans.”

Lawmakers in the House and Senate and their staff currently receive health insurance coverage through the Washington, D.C., exchange established under Obamacare. Lawmakers cover 20% of their health care costs, while taxpayers fund 80%.

Davidson stated that he wants to ensure that Congress members “have a stake in improving the VA healthcare system.”

“When I talk with veterans, they always stress the urgency surrounding veterans’ healthcare issues, particularly for mental health services,” he explained.

Since 2014, the VA has been accused of underreporting wait times to give the appearance that veterans are receiving much-needed timely care, Fox News Digital reported.

According to the news outlet, veterans groups continue to find evidence that the VA is underreporting wait times. For example, the VA is allegedly measuring wait times from when the VA’s “scheduler” begins working on setting up the appointment and not from when the patient initially requested care.

If passed, Davidson’s measure would require every lawmaker to use VA facilities.

“Providing our veterans with the highest quality care is a bipartisan issue on which nearly all Members of Congress agree,” Davidson stated. “The VA is charged with fulfilling our nation’s obligation to provide veterans with the health benefits they have earned. To fulfill that obligation, the VA will require consistent and intentional Congressional oversight.”

Dr. Simone Gold countersues AFLDS board for suing her over claims that she misrepresented herself as group’s head
Trump lambastes Florida governor as ‘RINO GLOBALIST’
Pfizer Quietly Releases Statement in Response to Bombshell Project Veritas Video
MSNBC host says being in US Capitol after Jan. 6 ‘feels like a visit to an historic battlefield’
Zumba class violently disrupted when bullets pierce studio window, injuring woman