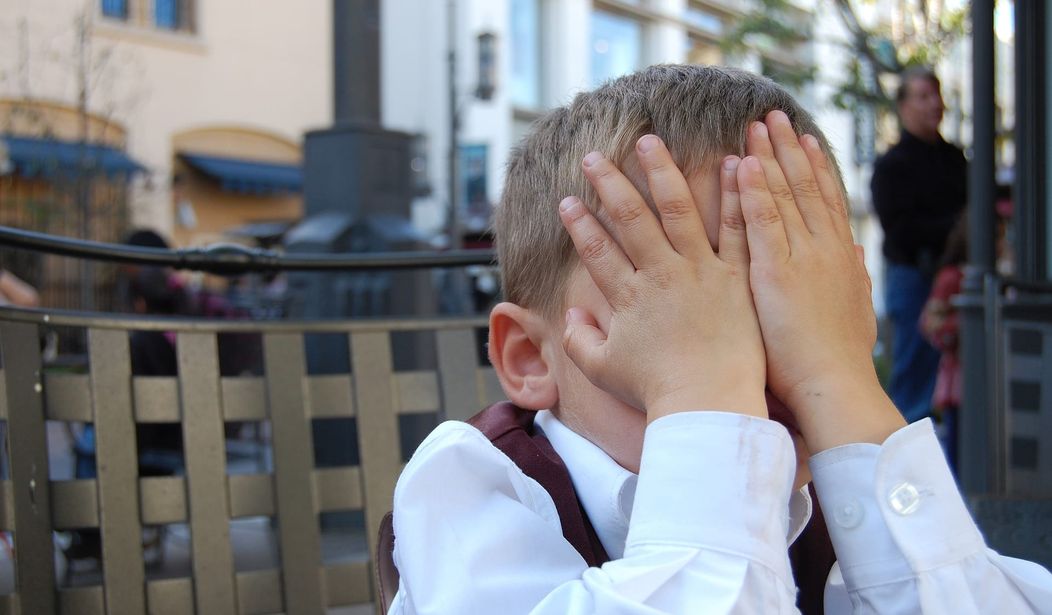 We may not yet have the hover cars that George Jetson promised us, but the technological wonders of the 21st century are somewhat mind blowing. We went from being worried that our computers were all going to die at the stroke of midnight on January 1, 2000, to carrying around phones that are more powerful than any of those computers in almost the blink of an eye.

I have long had a love/fear relationship with our myriad modern advances. The convenience is overwhelming. If I’m visiting my mom in Michigan and I want to turn on the lights in my house in Tucson, I can do that with my phone. I “read” at least 10 extra books a year via Audible on my phone. I have an expensive array of cameras that I use to record videos for work.

On the “fear” side, I know that Google, the National Security Administration, and Amazon all know how many times I pee every day, and probably most of what I say to my cat. Those conversations can be disturbingly involved, by the way.

My friends and I have long joked about going back to using flip phones in the interest of privacy. There has been less of a joking tone about it lately, however. That got me wondering just how much of a digital detox I could really do in my life if I committed to it.

Let’s face it, unless one lives off grid with no connection to the outside world, privacy is largely an illusion. The NSA and the Federal Bureau of Investigation probably keep pretty good tabs on those people too, though. It wouldn’t surprise me to find out that the ChiComs are keeping a record of Idaho Clem’s off-grid wanderings.

My reasons for wanting to pare down my internet exposure wouldn’t have much to do with privacy. After all, I have to earn a living online. I write for a digital media corporation; I can’t make like it’s 1999 and start faxing columns to my editor. I suppose I could bounce around different public libraries all day and work from their computers, but then I run the risk of catching fingertip chlamydia.

Other than the aforementioned videos, I really don’t need my phone for anything work related. Emails aren’t a big part of my existence; I don’t need to keep checking them when I’m away from my desk. I do all of my work writing on a laptop. My smartphone is essentially one massive distraction.

As one who is legitimately riddled with ADHD, I don’t need any extra shiny objects in my life. A smartphone is a handful of shiny objects. Each app on the phone is a mirror ball/strobe light combo unto itself. Going back to a burner-type flip phone would be almost like moving into a monastery and taking a vow of silence for me.

One thing that must be factored in is that nostalgia is most often misleading. We remember the good things about something specific and purge anything bad related to it. It’s one big emotional Instagram filter. If you ask me about any woman I dated in my 20s or 30s, I can wax poetic about everything I liked about her but struggle to remember why we broke up. Chances are, I’d spend two days tops with a “dumb” phone, and then throw it at something in frustration. If it didn’t break the first time, I’d keep on until it did. I have confidence in my arm, though.

In the end, my love of convenience would more than likely prevail. Americans love convenience. The microwave oven was invented here because, dammit, all other forms of heating food took too long and we had things to do, already. My last residence in Los Angeles was a short block from a 7-Eleven and, honestly, I used to wonder how I survived so long without being that close to one. The nearest convenience store to me now is 3/4 of a mile away and I sometimes feel like a Bedouin wandering in the middle of the Arabian Desert.

Being able to order beer to be delivered to my house when I’m out with friends and realize I’m low at home feels like something that should be added to the Bill of Rights.

I’ll make a deal with myself: I’ll ditch the smart phone when I get a hovercar.

Please consider subscribing to the Morning Briefing here. It’s free and it helps keep me off the streets.