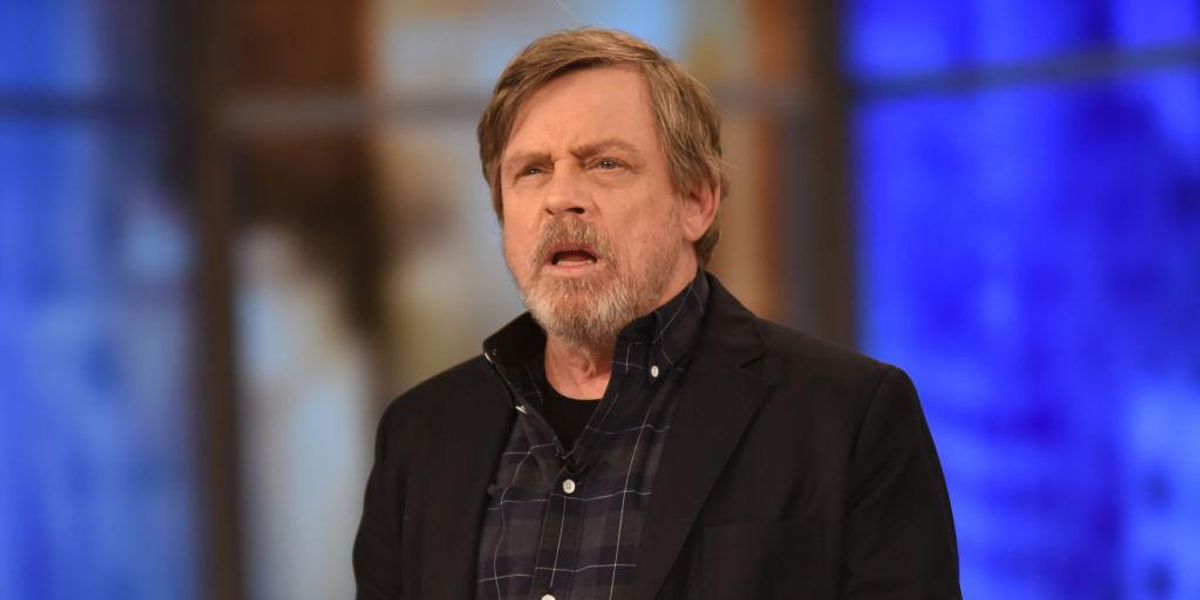 Mark Hamill of “Star Wars” fame is explaining himself after he apparently liked a recent post by “Harry Potter” author J.K. Rowling.

Rowling recently responded to a tweet in which India Willoughby, a biological male whose Twitter profile includes the descriptions “trans newsreader/Loose Woman” and “Female,” absurdly asserted, “I’m more of a woman than JK Rowling will ever be.”

“What I ‘liked’ about this exchange was someone speaking their truth to power. Twitter is, unfortunately, no place for nuance,” Hamill tweeted. “It’s imperative I make this abundantly clear: I support human rights for EVERYONE, regardless of their gender identity, PERIOD.”

u201cWhat I “liked” about this exchange was someone speaking their truth to power. Twitter is, unfortunately, no place for nuance.nIt’s imperative I make this abundantly clear: I support human rights for EVERYONE, regardless of their gender identity, PERIOD.u201d

Rowling has earned the ire of radical leftist gender ideology proponents because she recognizes biological sex and has been outspoken in support of protecting women’s rights in the face of the transgender movement — she has also expressed concern about the impact of the movement on young women.

“I’m concerned about the huge explosion in young women wishing to transition and also about the increasing numbers who seem to be detransitioning (returning to their original sex), because they regret taking steps that have, in some cases, altered their bodies irrevocably, and taken away their fertility,” Rowling wrote in a 2020 essay.

“So I want trans women to be safe. At the same time, I do not want to make natal girls and women less safe. When you throw open the doors of bathrooms and changing rooms to any man who believes or feels he’s a woman […] then you open the door to any and all men who wish to come inside. That is the simple truth,” she wrote.