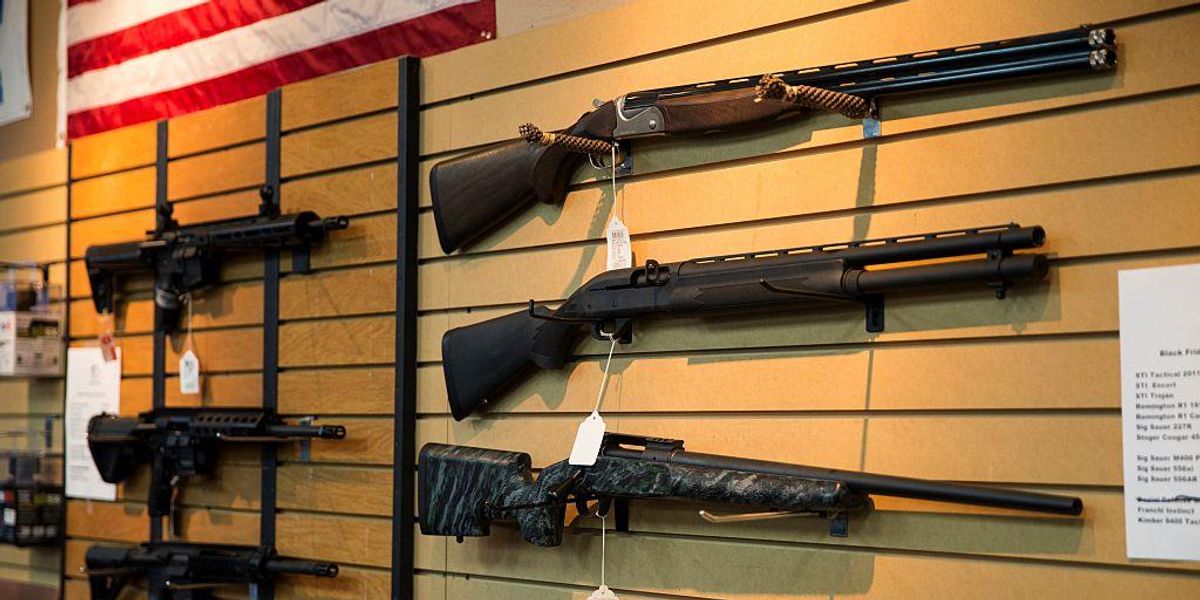 A man passed away in Kansas last weekend after apparently being fatally shot in a freak accident when a dog caused a rifle to fire.

The Sumner County Sheriff’s Office reportedly indicated that the animal stepped on the gun, causing the firearm to discharge — the round hit the man, who passed away from his injuries.

NBC News reported that Wellington Fire and EMS Chief Tim Hay said that another individual who was located in the driver’s seat was not hurt.

The Wichita Eagle, citing, Capt. Roger Church, reported that the man and a friend had been hunting doe — the firearm belonged to the friend, Church noted, according to the outlet.

It appears that a GoFundMe campaign has been set up in response to the man’s death. The campaign by Browns Plumbing Services has raised more than $8,000 so far.

“My name is Chris, and I am creating this on behalf of the Smith family in order to help with the funeral and memorial costs of our beloved employee, Joe Smith, who unexpectedly was taken from us over the weekend,” a message on the GoFundMe campaign page reads. “Joe is absolutely the most unique individual I have had the pleasure of meeting. He was loved by all of us from all walks of life and loved the same. He made us laugh every morning whether it was at him or because of him he always made sure to be a positive light at my company. No matter how bad or stressful my or our day was, Joe always had something to lift our spirits. I have been a plumber for a long time and met many many different guys but never have I met another Joe and I am confident there may not be another.”