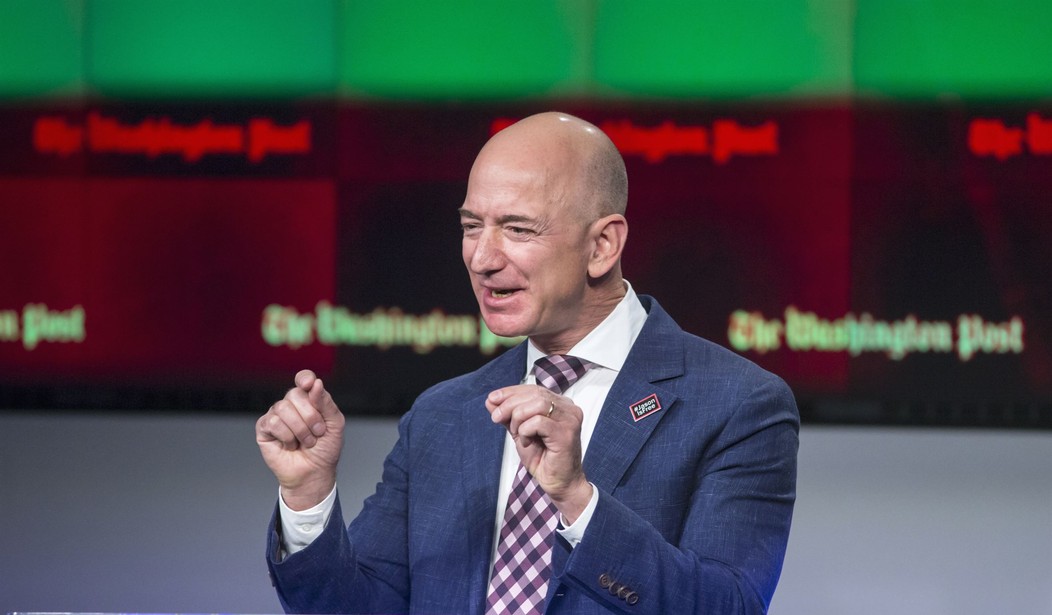 Big changes are afoot at the Washington Post — including the addition of some big-named conservatives — as billionaire owner Jeff Bezos reportedly prepares the paper for sale. Meanwhile, the lefty mouthpiece for Official Washington started layoffs on Monday that reportedly has the paper’s Millennial wokester staff freaking out.

My dark little heart is swollen with schadenfreude.

Bezos visited the Post’s Washinton headquarters last week and the coming layoffs were announced on Monday. During his visit, the New York Post reported that union members accosted him and demanded answers about reports of the impending layoffs.”

There’s just one problem: After years of profits, the paper suffered declines in readership and ad revenue following the exit of President Donald Trump from the White House.

Insiders call this “The CNN Effect.” OK, not really — but they should.

A Daily Beast report says that after “months of turmoil,” over rumored layoffs, the Washington Post will eliminate “the video game and e-sports vertical Launcher and the child-focused vertical KidsPost.”

No wonder the Wokesters are freaking out. Youth-oriented news is an effective way to peddle leftism to kids and young adults too young to know any better. If the Washington Post is eliminating its youth propaganda wing, maybe there’s some small hope for the paper — depending, of course, on who Bezos selects as its buyer.

In the meantime, WaPo scored a couple of big gets on the conservative side.

It would be nice if management would add just one conservative voice from outside establishment conservatism, but in this case, I suppose we have to be happy with baby steps.