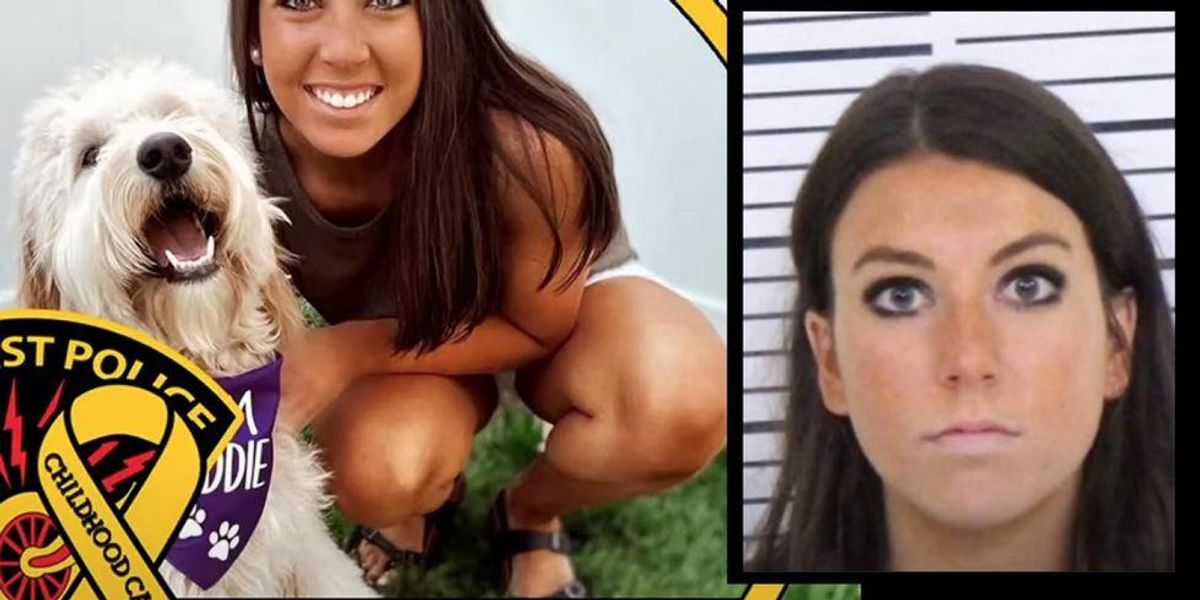 A 19-year-old Iowa woman claiming to be suffering from pancreatic cancer was arrested by police for the alleged scam.

Madison Russo is accused of trying to scam sympathetic donors out of more than $37,000 through the use of a GoFundMe account.

Russo told the North Scott Press in October that she had been diagnosed with pancreatic cancer in February.

“I feel like I’ve been rocked to my soul, and right now, everything is kind of uncertain. I just want to know my game plan, and right now, I don’t know what that is,” she said at the time.

Russo went on to say that doctors found a football-sized tumor wrapped around her spine.

She spoke about her condition on cancer podcasts and for the National Pancreas Foundation in Chicago, but the Eldridge Police Department said it was all a scam and that she had never been diagnosed with cancer.

On Monday, police arrested Russo at St. Ambrose University, where she is a business student. She was charged with theft by means of deception, a Class C felony, and booked into Scott County Jail on a $10,000 bond.

GoFundMe locked her account and issued a statement after the arrest.

“GoFundMe has a zero tolerance policy for misuse of our platform and cooperates with law enforcement investigations of those accused of wrongdoing. All donors have been refunded and we have removed this fundraiser,” read its statement.

“The organizer has also been banned from using the platform for any future fundraisers,” it added. “GoFundMe’s Giving Guarantee offers a full refund in the rare case when something isn’t right; this is the first and only donor protection guarantee in the fundraising industry.”

Police are asking the public to contact them if they were victimized by the alleged scam.

Former NFL player dies just shy of 26th birthday
Florida teacher charged with child abuse after allegedly hitting special-needs student
How and Why the Left Is Making the Memphis Cops Into ‘Racists’
Ex-judge in Las Vegas previously under ethics investigation dead of apparent suicide: ‘They have terrorized and lied about me’
Justice Department stops cyber-criminal network that extorted hundreds of millions and attacked hospital networks