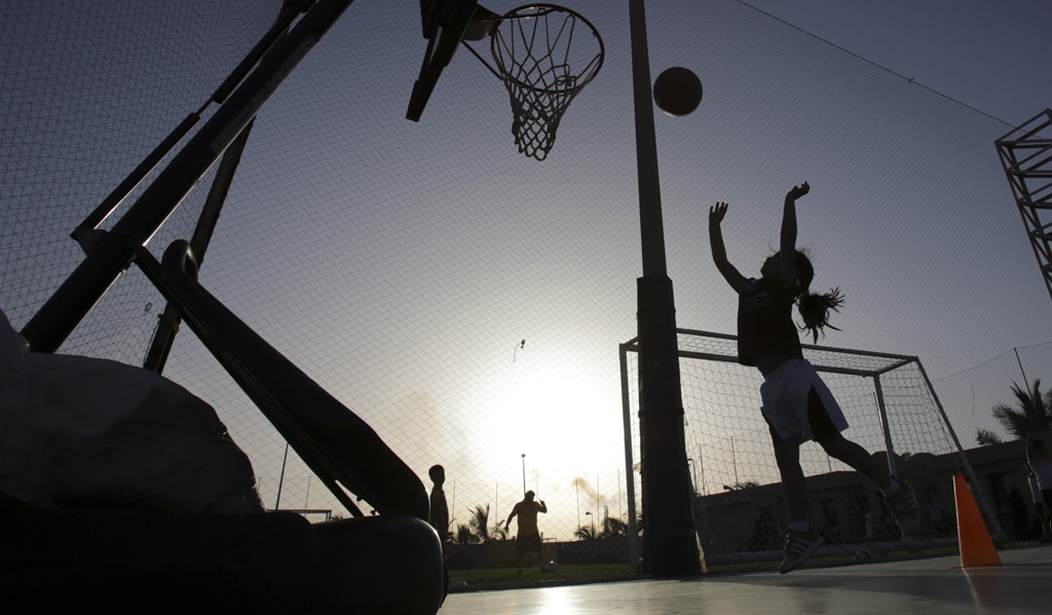 That’s just the way it was. No one gave it a second thought even if some girls — known as tomboys — did stuff that boys did. They played sports and talked about the teams. They wanted to hang around guys. They wore jeans before girls were allowed to wear them, t-shirts, and sneakers — just like the guys.

There were young boys who were terrible at sports. They were more gentle than most boys and less rambunctious. Sometimes, we called them sissies.

The not-unexpected fact is that most of those tomboys and sissies grew up to be normal adults, got married, had kids, and lived as happily as any of the other kids they grew up with.

I wonder today if someone had approached one of those tomboys or sissies and asked if they wanted to change their sex, what would have been their answer? Compact writer Nina Power was one of those tomboys and wonders about “the elevation of the importance of gender over character, identity over becoming.”

Between then and now, however, something sinister has occurred: an elevation of the importance of gender over character, identity over becoming. Today, the boyish girl is in danger of being told she was “born in the wrong body,” and whisked off to a gender clinic to begin the journey from puberty blockers to breast removal to reproductive surgery and, ultimately, infertility. Setting children on this path—one that many regret—is an obvious, grotesque harm. We have taken a terribly wrong turn in allowing pharmaceutical companies to construct lifelong patients out of healthy children.

Big Pharma is not entirely to blame for our current predicament. There are cadres of educators, health professionals, and even parents who are playing a gigantic, life-long game of “pretend.” They are pretending that a little girl who likes to play sports instead of playing with dolls is a boy trapped in a girl’s body.

The only way you can play this game of “pretend” is if you fiercely — fanatically — ignore all other evidence to the contrary. In this way, otherwise perfectly normal people exhibit signs of extreme denial and mental illness.

We never imagined that we could opt out of our bodies. The idea that one could “change sex” or pause puberty would have seemed incomprehensible then. Besides, we wanted to grow up. And even then we knew that this entailed confronting suffering. To be an adult means accepting loss, pain, and responsibility. Our culture has become increasingly unable to do this. We now live in an infantile, padded world where everyone is treated as fragile and in need of protection from potential upset. But this cosseting is more harmful than what it seeks to prevent. It places experience itself on hold, the very process that allows everyone to understand that life is frequently unfair and upsetting, but also shows them how to deal with it.

Power knows she may have dodged a bullet growing up in the 1990s.

I grew out of being a tomboy and became more feminine in my early 20s, but if you’d have asked me at 11 if I wanted to be a boy, I would have said, “Yes.” What would have been a youthful whim, based on nothing more than identifying with my friends, would today perhaps be seen as my staking out some deeper truth about this mysterious contemporary idol named “gender.” But idols are merely gaudy distractions. The subject of the photograph may seem boyish, but that person was a girl then, and is a woman now, and this reality is beautiful to me.

This is why it’s always been incomprehensible to me how we allow some adults to pretend that children can make a life-altering, lifetime decision on their gender as young as five years old.

It’s not just “incomprehensible.” It’s utter madness. And trying to change the narrative at this point would take a change in attitude by parents.