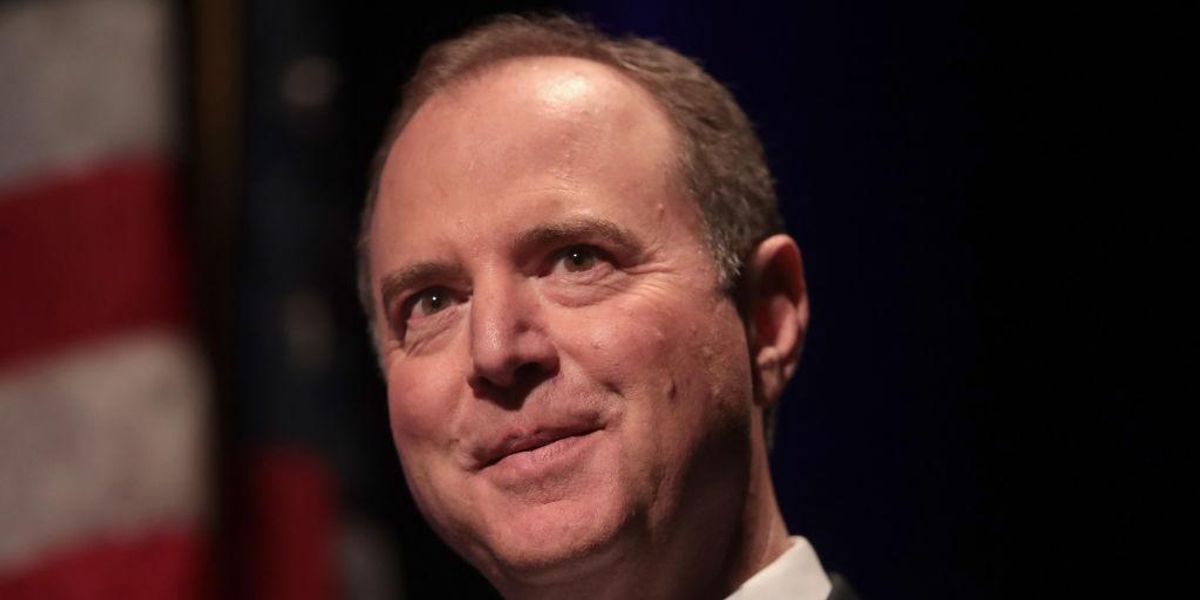 Pompeo, who served as CIA director and then as secretary of state during former President Donald Trump’s tenure, said during his time in those roles, he knows that Schiff “leaked classified information that had been provided to him.”

Pompeo said that when information was supplied to Schiff and his staff, that information showed up in places it should not have, “with alarming regularity.”

[embedded content]Adam Schiff should be nowhere near classified information: Pompeowww.youtube.com

House Speaker Kevin McCarthy (R-Calif.) has rejected the appointments of Schiff and Rep. Eric Swalwell (D-Calif.) to sit on the House Permanent Select Committee on Intelligence, on which they both previously served and which Schiff has previously chaired.

u201cI have rejected the appointments of Adam Schiff and Eric Swalwell for the House Intelligence Committee.nnI am committed to returning the @HouseIntel Committee to one of genuine honesty and credibility that regains the trust of the American people.u201d

Pompeo has indicated that he is mulling the possibility of a 2024 presidential run, while Schiff has said that he will consider running for U.S. Senate if Sen. Dianne Feinstein decides to retire.

Meta announced on Wednesday that it plans to reinstate “Trump’s Facebook and Instagram accounts in the coming weeks.”

“Trump incited an insurrection. And tried to stop the peaceful transfer of power. He’s shown no remorse. No contrition. Giving him back access to a social media platform to spread his lies and demagoguery is dangerous,” Schiff tweeted. “@facebook caved, giving him a platform to do more harm.”

Trump, who had long been expected to announce another White House run, officially announced in November that he is running for president again.