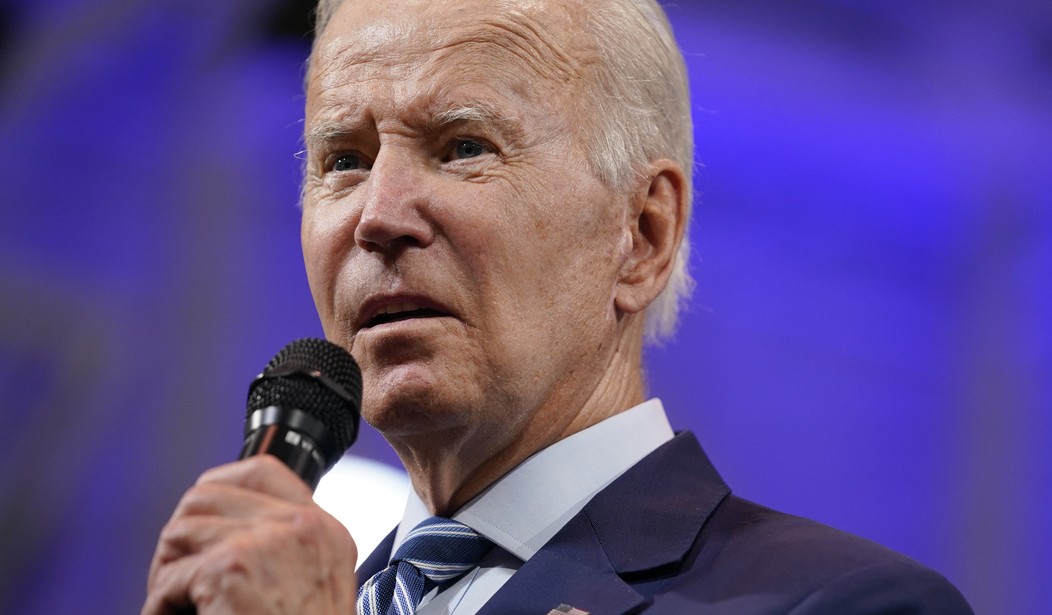 Senate Republicans are reportedly “pouring cold water” on the idea of impeaching Joe Biden over the mishandling of classified documents in an apparent effort to dissuade House Republicans from making the move.

“I don’t think you want to get into where it’s a tit for tat, every two years or four years you’re dealing with impeachment proceedings in the House and Senate,” Senate Republican Whip John Thune (S.D.) told The Hill. “There has to be a really good reason, obviously, the constitutional reasons and grounds for that. So we’ll see where it goes.”

It might not be, that’s for sure. However, we don’t know whether it is or not yet because we have no idea whether Biden used any of these classified documents in a matter that jeopardized national security. At the moment, the White House is refusing to release visitor logs for Biden’s Wilmington, Del., home, so we have no idea who may have taken meetings with Joe Biden while the classified documents were sitting in his garage next to his cherished Corvette or whether anyone who visited the house could have (or did) benefit from the information that the documents contained. The White House’s stonewalling and obstruction of the investigation certainly suggests that something nefarious could have happened with those documents — but we can’t say so definitively yet.

Some Republican senators still believe that impeachment over the classified documents could happen.

“This actually might be an impeachable offense. If there’s a high crime and misdemeanor standard, which there is, this is the closest thing to one in recent years,” said Sen. Kevin Cramer (R-N.D.). “If the special counsel comes up with anything, realizing [Biden’s] a sitting president, I suppose they could draft up what would become articles of impeachment, depending on what they find.”

Cramer did say that he personally hates impeachments but thinks the standard has changed in the wake of House Democrats’ politicized impeachment of Trump in 2019.

However, even if we table the classified documents issue for now until a thorough investigation is complete, that still leaves plenty of legitimate reasons to impeach Joe Biden. We know there’s substantial evidence showing that Joe Biden used his position in government to enrich his family. Biden recommitted the U.S. to the unconstitutional Paris Climate Treaty, which was never ratified by the Senate. Then there was his threat to withhold foreign aid to Afghanistan if President Ashraf Ghani didn’t make it seem like things were stable enough for the United States to leave just before the botched withdrawal. And then there’s the ongoing border crisis, which is already a key justification for DHS Secretary Alejandro Mayorkas’s potential impeachment.

The thing is that the issue of “do you want to make Kamala Harris president?” is irrelevant. We know that Senate Democrats won’t vote to convict Biden, no matter what his crimes are. But the likelihood of conviction is irrelevant. Democrats knew that Trump would never get convicted in the Senate. Their efforts were always symbolic. Remember when Nancy Pelosi said, “He’s been impeached forever. They can never erase that.”